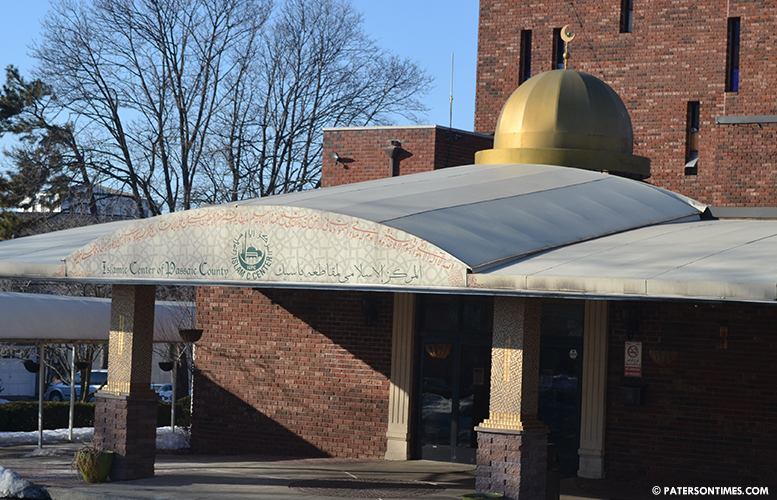 A series of alleged misdeeds at the Islamic Center of Passaic County has forced three former board members and a congregant to file a lawsuit accusing the center’s imam Mohamed Qatanani of using $88,000 of the mosque’s money for his “personal legal expenses” in a lengthy legal battle to remain in the United States.

Qatanani is not alone in using the center’s funds for personal expenses, alleges the lawsuit. Mazooz Sehwail, current secretary of the board, allegedly utilized the center’s American Express card to make purchases “for his own personal expenses” paying for such things as hotel fees, Dunkin’ Donuts, 7-Eleven, Optimum, Exxon Mobile, and AAA, according to the court complaint filed on January 23rd, 2015 in the Passaic County Superior Court.

The complaint brought forth by former board members Nicholas Matahen, Maher Al-Badri, Mahmoud Aburomi, and mosque congregant Mobin Sheikh does not end there.

Chairperson of the mosque’s board Nabil Abbassi allegedly derived benefits from “improperly authorized” private school tuition payments for his three children during school year 2010-11, according to the lawsuit.

Abbassi, who at one point was an employee of the center, continued to receive healthcare coverage under the center’s health plan for a two-year period from 2009 to 2011, alleges the lawsuit. Abbassi’s employment was terminated in 2009 at which point his health coverage should have ceased, but it continued to cover him and his wife at the center’s expense, according to the suit.

“Our objectives are to enforce the bylaws,” said Matahen, one suing the center. He said the goal of the lawsuit is to depose the individuals who have been allegedly taking advantage of the organization. “Individuals who violate the bylaws should not be on the board of trustees because they have already betrayed our trust,” he said.

Current president of the mosque Omar Awad refused to provide a copy of the bylaws on Friday.

The center’s lawyer Aymen Aboushi, who did not respond to a call for comment on Monday afternoon, scoffed at Matahen’s high mindedness suggesting the four filed the lawsuit because they were bitter over losses at the board’s last election in comments quoted by the Paterson Press.

“In the previous election, I did win the election, and I resigned from the board in September 2014 because the board refused to take action against these individuals,” rejoined Matahen on Monday afternoon.

Matahen also said the lack of transparency was another reason for the lawsuit. He said the suit, although mentions Qatanani, is not targeting him as a person.

Indeed, the city’s Muslim community — including the three former board members — rallied to Qatanani’s cause in 2006 when the federal government initiated deportation proceedings against the imam and three out of his six children over alleged ties to a Palestinian organization labeled a terrorist group by the United States.

A separate legal defense fund was established to assist Qatanani with legal fees, according to the lawsuit. The suit states the legal fund was separate from the center’s funds. The lawsuit states “the deportation proceedings associated with Qatanani and his family had nothing to do with the charitable purpose of the” center, “but rather were personal to Qatanani and his family.”

The suit is seeking Qatanani, Abbassi, and Sehwail to reimburse the center for all alleged unauthorized transactions. ”I hope the judge will look into this issue and see the mishandling of the finances of a non-profit and we have high hopes the judge will rule in our favor,” said Matahen.