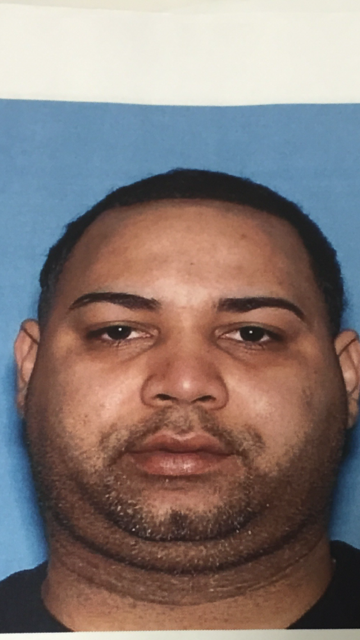 Pedro M. Rosario, 35-year-old, was charged with cocaine possession with the intent to distribute, Berdnik said. Rosario’s residence located at 370 East 31st Street was raided by detectives from the sheriff’s office at around 7:30 p.m. on Friday following a two-week investigation.

Detectives searched a detached car garage to locate an unregistered Infiniti that looked abandoned but inside it was a brand new battery. The vehicle was found to have an aftermarket hidden compartment called trap that’s usually used by drug dealers to transport drugs or weapons.

“Inside the trap, detectives located a small amount of Cocaine; however, the trap was big enough to store at least one Kilogram of Illegal narcotics or several weapons,” Berdnik said.

A search of the home yielded $2,000 worth of suspected drug proceeds. Berdnik said authorities seized what is suspected to be proceeds derived from the sale of cocaine. Rosario was arrested and charged with possession and distribution.