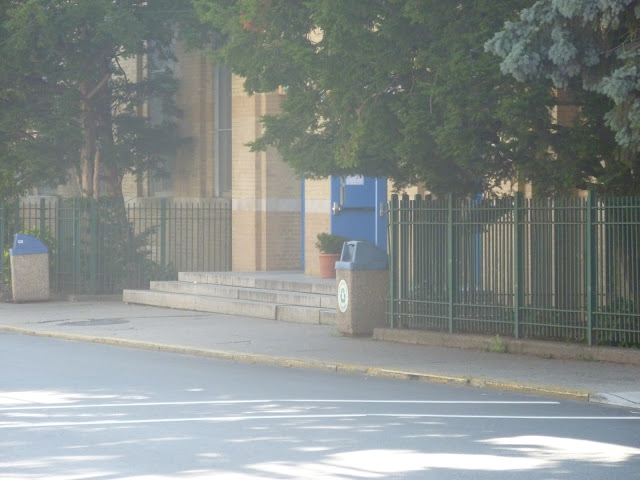 The Paterson Reads initiative launched by the Paterson Education Fund with funding from the Taub Foundation made the city one of the 30 “Pacesetter” communities around the county for making “measurable progress” on student attendance outcomes in School 5, according to the Washington D.C.-based Campaign for Grade-Level Reading, a campaign to get low-income students reading at grade level.

“Paterson Reads is to be commended as a national leader in this critically important effort,” managing director of the campaign Ralph Smith said. “We’re recognizing the communities that can demonstrate they’re really making a measurable difference in the lives of our children.”

The initiative’s signature program called Success Mentors was implemented in School 5 leading to a 76-percent reduction in chronic absenteeism. The school had 152 students who missed 10-percent of the school year in 2012-2013. The next year, after the program was implemented, only 36 students were chronically absent.

School 5 staff identified the chronically absent students and marched these pupils with school staff who checked in with the student on daily basis and made inquiries when the student missed school.

Two thirds of American fourth graders and four-fifths of students from low-income families are not proficient readers, according to the Campaign for Grade-Level Reading. Students who do not master reading by the end of third grade are more likely to drop out of school and struggle in life.

Those who obtain reading proficiency by the end of third grade set themselves on a trajectory to graduate from high school.

The pacesetters were selected from a group of 76 communities in the Grade-Level Reading Communities Network. The campaign identifies three obstacles that keep students from needy families from reading at grade level those are school readiness, school attendance, and summer learning.

Too many students from poor families entering kindergarten are already behind. Too many students are missing too many school days. And many poor children are losing academic ground over the summer.

“We are so excited about the progress our families are making with so many partners working together,” former executive director of the Paterson Education Fund Irene Sterling said. “We broke down a lot of silos that got in the way thanks to the Campaign.”

Other communities recognized in the nation were Fresno, CA; Bridgeport, CT; Tampa, FL; Des Moines, IA; Buffalo, NY; Richmond, VA; and many others Paterson was the sole New Jersey city to be recognized.

“These Pacesetters truly represent hope for American educational attainment, particularly for children from low-income families,” Smith said. “Whether it’s preparing kids for kindergarten, at tacking the ‘summer slide’ or boosting elementary attendance, these communities are demonstrating that we all can make a difference.”