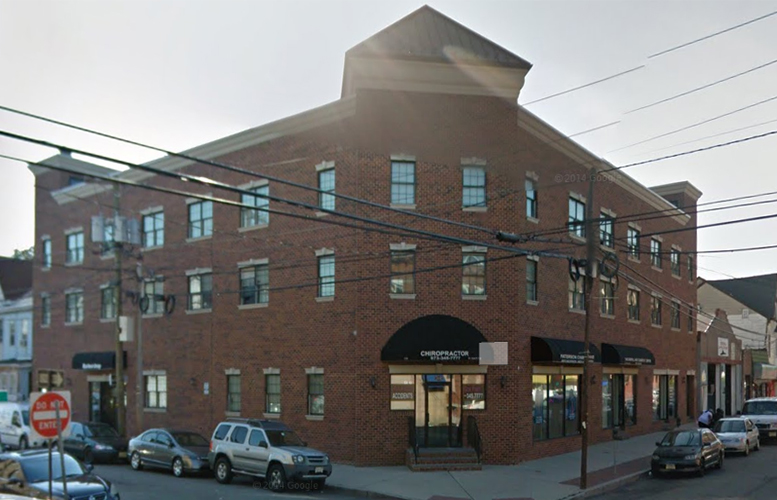 The tax abatement was approved for 312-318 21st Avenue which is owned by PMA 21 LLC, according to city records.

Under the abatement the property will pay the city $104,000 for a five-year period, but it will not pay taxes on $3 million worth of improvements that was recently made to the building. The property after the improvement is assessed at $1.8 million.

City resident Tom Fuscaldo, during a public hearing on the abatement, said the agreement will bring little benefit for taxpayers. “No tax abatement was ever helpful regardless of what was said before it was approved,” said Fuscaldo.

“These are the types of things needed to invest in our future,” said David Gilmore, city activist speaking in favor of the abatement. “We may not get something today, but we’ll get something tomorrow.”

Morris said this is not a traditional tax abatement. He said this is a five-year tax exemption under New Jersey law that results in the property coming into full taxation during the sixth year. He said not approving the abatement could open the city to litigation.

Eight council voted in favor of the tax abatement. Ruby Cotton was not present during the vote. The property’s four commercial units currently house a chiropractic practice, a dental office, a physical therapy practice, and a barbershop.

This has been a tool that’s been used throughout cities in New Jersey to spur economic development, said Morris.