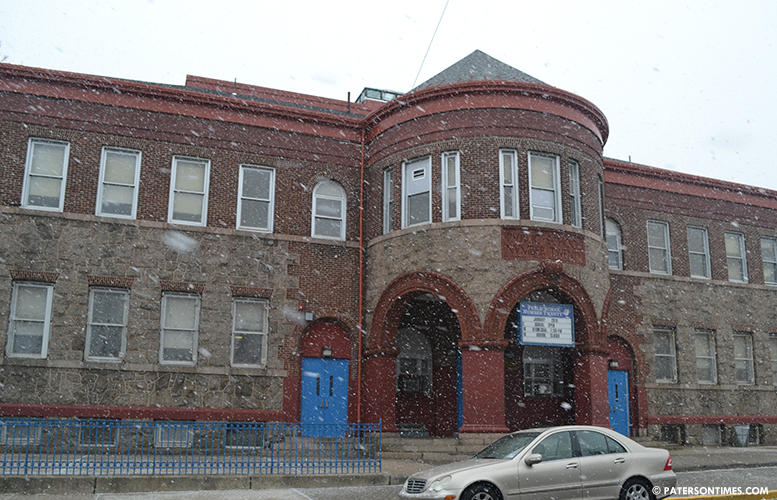 A slapping and punching incident between a city student and teacher inside a School 20 computer room resulted in 19 charges of conduct unbecoming of a teacher levied against the staff member that resulted in the teacher losing tenure, according to a ruling issued by an arbitrator.

David L. Gregory, the arbitrator, sustained 7 of the 19 charges against School 20 teacher Darlene Barnes dismissing the rest due to “insufficient evidence,” according to the ruling issued on March 24. Barnes was brought up on tenure charges over two incidents, one involving a teacher and the other a student, that took place more than a year ago.

On February 21, 2014, a 13-year-old student returned to Barnes’s computer room to retrieve her backpack. Barnes wanted the girl to “present some identifying item from the bag” before leaving with it, but the student refused to comply.

The student “bolted for the door, only to be impeded in her desired egress” by Barnes, the ruling states. Within the next few minutes the teacher and student “were punching and slapping one another.”

There were no witnesses to the incident besides the two combatants. Gena Warren, a security officer, arrived on the scene minutes later. Warren testified she witnessed the teacher repeatedly push the student resulting in the student plunked down on a 7-10 feet wooden utility table.

Barnes’s held that the student “collapsed onto the table due to gravitational inexorability, and not due to any push from” her.”

An instructional aide Ovid Armstrong who arrived after the security officer testified he observed the teacher pushing the student. Armstrong testified Barnes was attempting to restrain the student.

The teacher was attempting to prevent the student from “landing any further slaps or punches” by grabbing her wrist.

“I never touched her at all,” Barnes testified during one of several hearings held in the school district’s office in February 2015. Gregory did not find the teacher’s statement credible. The arbitrator also noted the student involved was previously suspended twice prior to the incident due to fighting.

The 13-year-old also threatened the teacher that her mother would be visiting the school for the purpose of “beating [Barnes’s] ass.” The girl lives with her grandmother and after a year the mother has yet to appear in school.

Until that incident Barnes had a clear record devoid of any disciplinary history, according to the arbitrator’s decision. She’s been working at the school district for almost a decade, since 2006, according to district records.

Barnes’s in the same month on February 11, 2014, barricaded a fellow teacher Albania Fermin in the bathroom. The arbitrator notes Barnes told Fermin “the weird episode” was “indefensible” and “is far from the friendly meeting.”

Among the seven charges, Gregory, the arbitrator, sustained abuse, bullying harassment, and intimidation of a co-worker. Gregory also sustained the charge of inappropriate physical contact and assault upon a student, according to the decision.

Barnes has been suspended without pay since the incident, according to district payroll records. The teacher has no plans of returning to teach at the city’s school district, according to the decision. The Social Security Administration determined Barnes is permanently disabled.

In contradiction with her statement that she never touched the student, Barnes “claims that she was acting in her own necessary self-defense against the recalcitrant, insubordinate aggressor.”