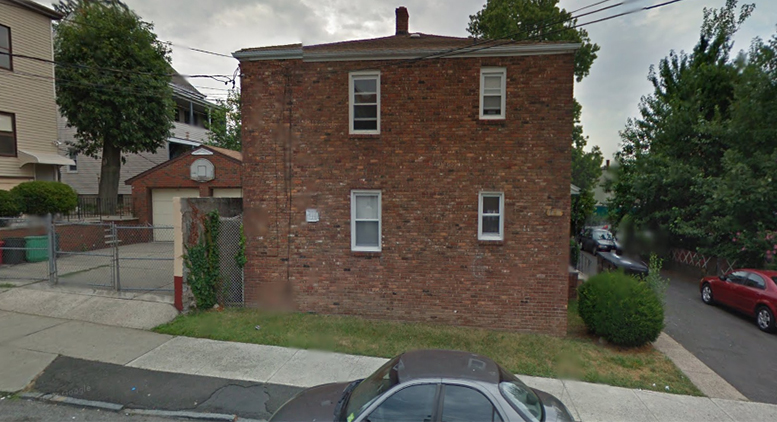 After barricading himself behind the doors of his first floor apartment on North 9th Street, a 51-year-old city man threatened to kill himself prompting a police response.

Police responded to 66 North 9th Street at about 1:30 a.m. on Monday to find the emotionally disturbed man “was extremely agitated and yelling that he wanted to kill himself,” according to a police report of the incident.

The man continued to exhibit irrational behavior while screaming and banging against the door, states the incident report. Diaz equipped himself with a baker bat shield and Pistone armed himself with a .40 mm less lethal launcher. The officers positioned themselves on the front porch.

The disturbed individual, who had not taken his medications, yelled out he would not come out of the apartment without the presence of Barbara Martinez, a social worker. The officers at the scene contacted police headquarter and were told Martinez would arrive on the scene.

Sergeant Louis Spagnola of the Crisis Negotiating Team was called to the scene. Martinez also arrived on the scene. Spagnola coached Martinez on what to say to the disturbed individual. The 51-year-old said he would not come out without her entering the apartment.

Police called in officer Marcos Medina, a Spanish speaking negotiator. After sometime, the disturbed individual opened the door. He continued to yell and hurled obscenities at the responding officers.

30-minute late the individual opened the door with cellphone in hand at which point Borrero rushed in and tackled the 51-year-old to the ground. The individual was handcuffed and taken to an ambulance outside. He was transported to St. Joseph’s Regional Medical Center for help.

“Hostage negotiation is a specialized service that takes unique police professionals with patience, compassion and understanding,” said police director Jerry Speziale. “Clearly the officers involved were calculated in their assessment and handling of the situation and prevented a dangerous situation from escalating.”

Police did not find anyone else inside the first floor apartment of the multi-family dwelling, but did locate a large sword. The sword was removed from the apartment.