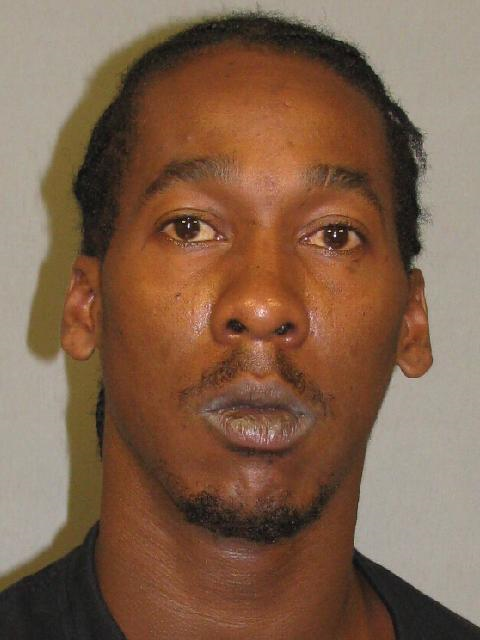 A city man involved in two separate shooting incidents was brought back from Maryland by police on Thursday with assistance from United States Marshals Service, said police director Jerry Speziale.

Detectives from the Major Crimes Unit and the Ceasefire Unit traveled to Maryland to retrieve Grant. Police brought him back to the city and charged him with the murder of Isaac Tucker, a city man who was killed near 296 East 16th Street on February 23rd, 2015.

Grant was identified as the shooter in another incident that took place on December 10th, 2014 in the area of 12th Avenue and East 16th Street. At about 3:10 a.m. that day police found a 26-year-old city man was suffering from a gunshot wound to the groin area.

A subsequent investigation by detectives Francisco Brito and Christopher Ravallese identified Grant as the shooter. He was charged with attempted murder and weapon possession. Police at the time attempted to locate the suspect, whose last known address was a Governor Street home, but after numerous unsuccessful attempts sought the assistance of the U.S. Marshals Regional Fugitive Task Force.

Speziale acknowledged the help of Maryland State Police and the United States Marshals Service. He thanked both agencies for their assistance in capturing Grant.

“This should be a message to anyone that dares to use a weapon or commit a violent crime in our city,” said Speziale. “Whether you cross a jurisdictional boundary or go across an ocean Paterson police will hunt you down and bring you back to face justice.”