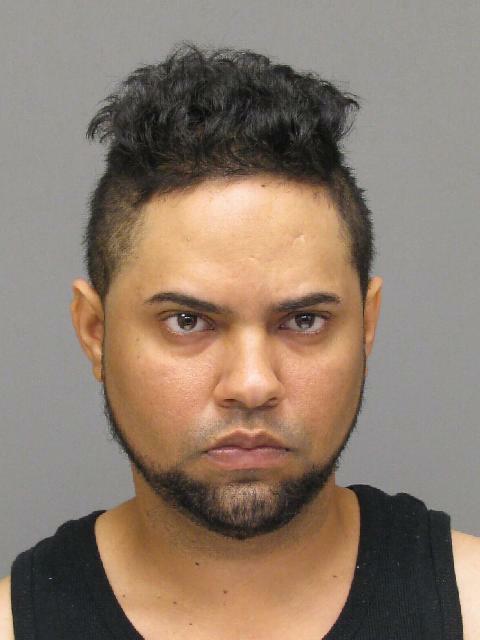 City police arrested a 31-year-old city man on Wednesday afternoon and charged him with attempted murder over the shooting of a 24-year-old on Southard and Market Streets, said police director Jerry Speziale.

Police identified Wilson Jaquez-Torres as the actor of the shooting that took on Sunday, April 12th, 2015. Jaquez-Torres surrendered to detectives earlier today in the presence of his attorney, said Speziale.

In addition to being charged with attempted murder, Jaquez-Torres also has been charged firearm possession and possession of firearm for unlawful purpose, said the director.

Ceasefire detective Rolando Polio and prosecutor’s detective Michael Boone identified Jaquez-Torres as the shooter which resulted in his arrest. The suspect is being held at police lockup pending a court appearance, said the director.

“Their abilities are proven to be thorough, swift and decisive,” said Speziale “I applaud these fine men and women for their tireless efforts in making a safer city.”