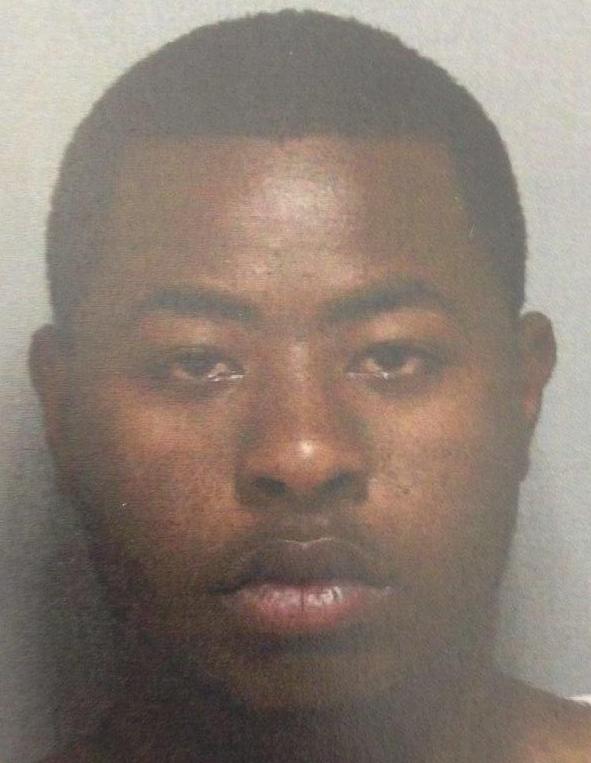 Detectives arrested a city man who has been eluding police since December 29th, 2013 over a 4th Avenue carjacking that resulted in one person being shot multiple times, said police director Jerry Speziale.

Michael Lucky, 21, was arrested inside a bedroom closet of a Pearl Street residence at about 11 p.m. on Wednesday, after police received information he was hiding out at the location. Police charged Lucky with attempted murder, aggravated assault, robbery, carjacking, and weapons offense, according to police.

He is being detained at the city police lockup pending bail and an initial court appearance.

Lucky is one of two individuals who approached and hijacked a vehicle with two occupants inside. After driving off with the vehicle the suspects demanded the woman’s belonging and ejected her at gunpoint.

The hijacked vehicle approached East 26th Street when the man attempted to jump out of the vehicle. One of the two suspects shot him as he jumped. An investigation by Ceasefire Unit detectives Dave Tanis and Francisco Brito identified the two suspects.

“Cold cases will be followed up on with the same tenacity of current cases,” said Criminals should recognize that the community has partnered with the Paterson Police Department and that collaboration has established us collectively doing what none can do alone.”