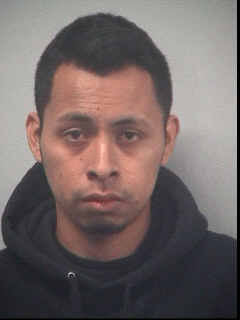 A city man was arrested and charged with child pornography possession and distribution on Wednesday, according to Passaic County Sheriff Richard Berdnik.

Roossevelt Ramirez-Rivera, 26-year-old, had more than 500 files of child pornography on his computer some of which he distributed over the internet out of his 169 Slater Street apartment, authorities said.