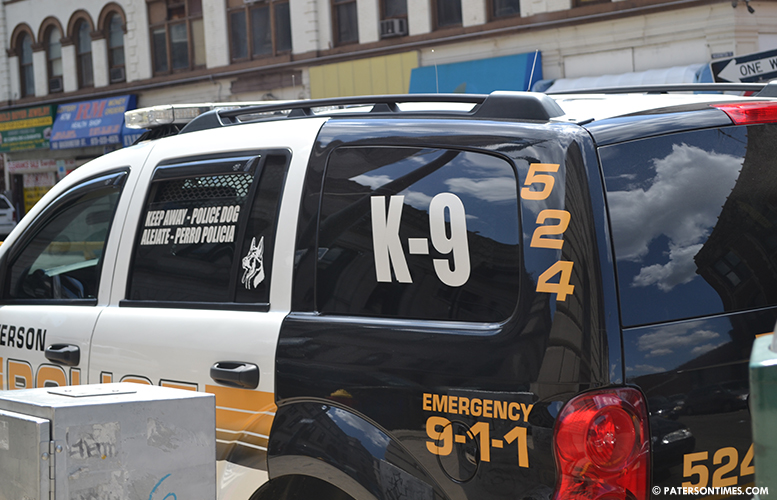 A New England based non-profit group awarded the city’s K9 unit Arko a ballistic vest that will protect the dog from stabs and bullets.

The non-profit Vested Interest in K9s of East Taunton, M.A. announced the ballistic vest award on April 11. The vest costs $950 and has a five-year warranty, according to the group. Money for the vests was raised by Staten Island Companion Dog Training Club in N.Y. during its March 14 AKC Rally Trial.

“It’s so nice to know that there are good folks out there like Vested Interest in K9s and the Staten Island Dog Club who care about K9’s and the dangerous work they do for their communities,” Dale Preas, K9 handler at the Walla Walla County Sheriff’s Office, said. “I am truly grateful that Gudy will now be better protected while out there with me protecting and serving Walla Walla County.”

Vested Interest in K9s was established in 2009 with the mission to equip four legged K9 officers with lifesaving body armors. The group through public and private sponsorships awarded 1,317 armors in 449 states since 2009 at a cost of over $1.2 million.