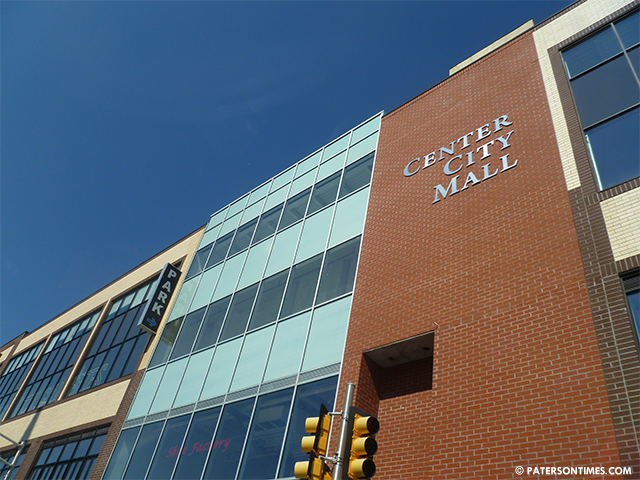 The Fabian 8 Cinema in Center City Mall was recognized as a valuable partner by the Girl Scouts of Northern New Jersey for assisting the non-profit advance its mission to serve Paterson girls.

During its Adult Recognition Program on May 6 at the Skylands in Randolph, the theater was recognized with Chair’s Award which is given out by the chair and board of directors of the Girl Scouts to individuals and groups that display leadership in carrying out the groups’ mission.

Fabian 8 received the award for providing space for the weekly Girl Scout troops meeting at no charge. The theater also provided facilities for staff and visitors to the Girl Scouts of Northern New Jersey Paterson Resource Center.

In 2014, the scouts Share program donated 3,500 cans of honey-roasted peanuts to active military that was shipped by the Blue Star Mothers.

“At Girl Scouts of Northern New Jersey, we have thousands of volunteers who help us deliver our mission of building girls of courage, confidence, and character, who make the world a better place,” Josephine Hernandez, chair of the board of directors for Girl Scouts of Northern New Jersey, said. “Our volunteers help girls build valuable life skills, try new things, and take the lead in meaningful ways.”

Hawthorne resident Dana Hampson received the Honor Pin for her services in Hawthorne and North Haledon. The pin is awarded to an individual who provided outstanding service to two or more communities. Hampson has served as service unit manager multiple times while handling other position and has been the leader of several troops.

The Outstanding Service Team member award was given to Ringwood resident Kimberly Link.

Rookie of the Year award was given to Michelle Bickford, Erin Fallin, and Jutta Marateo-Gonzalez, of Hawthorne for exemplifying scout values in their first or second year of volunteering.

“It is an honor to recognize our volunteers for dedicating their time and talent to Girl Scouting,” Hernandez said.