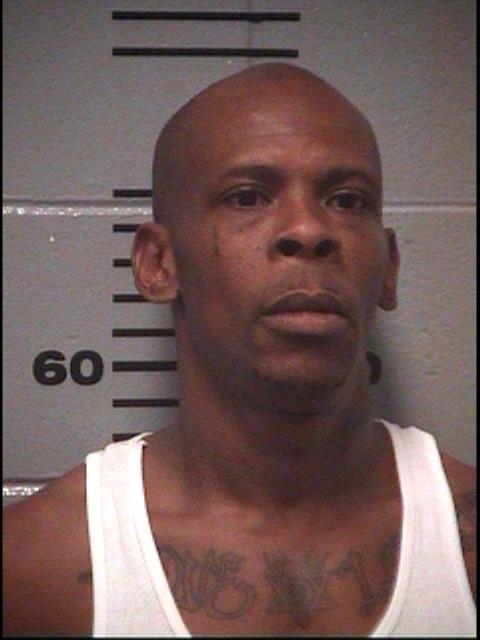 A city man was arrested with $17,205 in outstanding child support was arrested after a chase on Monday afternoon, according to Passaic County Sheriff Richard Berdnik.

Demetrius Robinson, 32-year-old, was spotted in the area of Rosa Parks Boulevard and Hamilton Avenue at around 4:40 p.m. on Monday.

Robinson fled when sheriff’s officers exited their vehicle to nab Robinson for two outstanding warrants one for child support and the second a Bergen County Drug Court warrant. Detectives Joseph Cammisa, Brian Weitzman, and Sergeant Ralph Garcia chased the suspect until he surrendered.

Authorities said Robinson was apprehended in the rear of 348 Hamilton Avenue and placed under arrest. Detectives were then approached by several residents complaining about drugs and violence in the area coming out of 349 Hamilton Avenue, an abandoned house.

A search of the abandoned home resulted in the recovery of a 9 mm Glock handgun with 30 round high capacity magazine, loaded with 30 ball point rounds, authorities said. No suspect was located in connection with the weapon.

Robinson has been charged with two active warrants as well as resisting arrest by flight, authorities said.