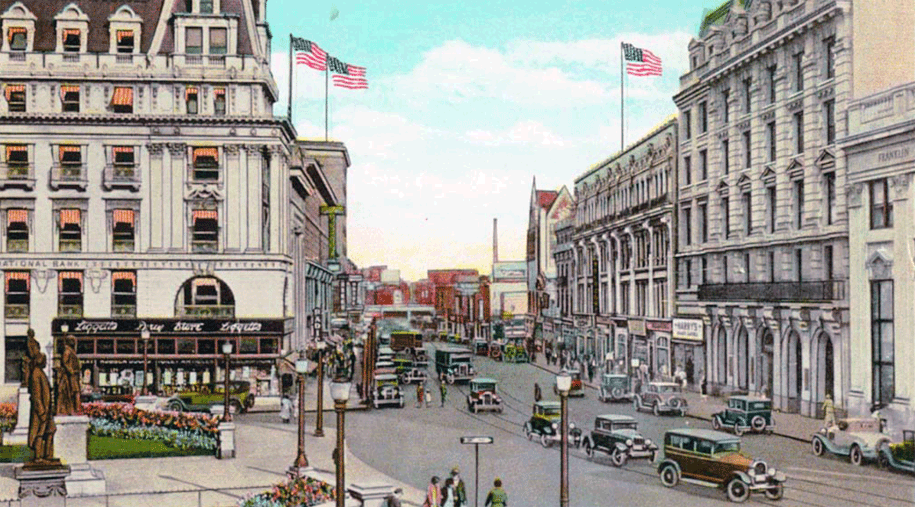 “We’re very excited about this award,” said Kenneth Simpson, chairman of the commission. “It’s one of the biggest awards historic preservation has won to date.”

Simpson said the commission submitted a number of projects it has completed throughout the city among them the rehabilitation of the historic City Hall building, the Horse Barn in Eastside Park, the architectural survey of historic city mills, establishment of the Downtown Commercial Historic District design guidelines, and promoting the city’s historic treasures through several tours annually.

The state’s annual award recognizes projects, groups, and individuals, who make it their mission to preserve the Garden State’s history. This year marks the 25th anniversary of the awards which takes place in May in commemoration of National Preservation Month.

The chairman said he is particularly proud of the tours half-dozen tours the commission puts on every year. The tours provide a glimpse of the city’s rich past to residents and visitors. “It’s growing larger and more people are attending,” said Simpson. “It’s a teaching tool we use – it’s sharing our history with people in the city and outside the city.”

Since 1988, the commission has been protecting and promoting important historic structures, sites, and places in the city. Its influence can most visibly be observed in the city’s downtown where building owners are rehabilitating historic structures with pride. In fact, many of the owners often receive recognition from the commission for their efforts during its own annual award ceremony, which serves to incentivize  further rehabilitation.

10 projects were recognized from across New Jersey at the Monmouth Battlefield State Park Visitor Center in Manalapan Township on Thursday. The commission was presented the award at the ceremony.