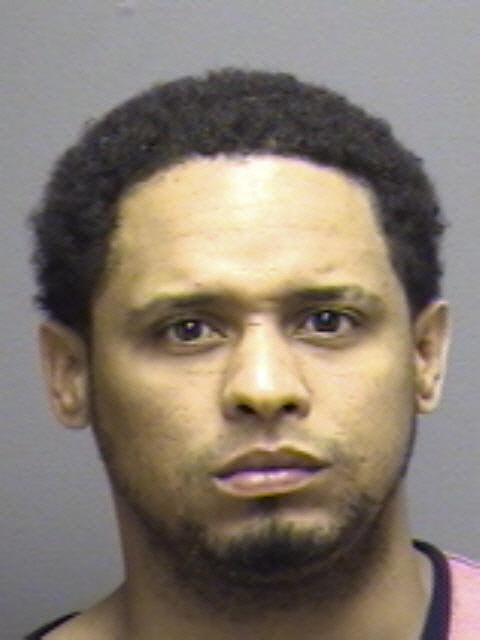 A city man was arrested for allegedly engaging in sexual activity with a 13-year-old girl, according to Bergen County Prosecutor John L. Molinelli.

Pedro Liranzogomez, 26-year-old, of 234 Park Avenue, was taken into custody by authorities on Thursday on charges of criminal sexual contact and endangering the welfare of a child, authorities said.

The victim described as an “acquaintance” of Liranzogomez told her mother what had happened.

The victim provided “specific details regarding what had taken place” leading to Liranzogomez’s arrest, authorities said. Bergen County authorities and the Port Authority Police Department made the arrest. Authorities believe Liranzogomez engaged in “inappropriate sexual activity on one” occasion with the 13-year-old.

Liranzogomez’s bail has been set at $150,000 with no 10-percent option and no contact with the victim as condition of the bail by New Jersey Superior Court Judge Susan J. Steele. Authoirties said Liranzogomez was remanded to Bergen County Jail in lieu of bail.

Arraignment for Liranzogomez has been set for Tuesday before Judge Giuseppe Randazzo.