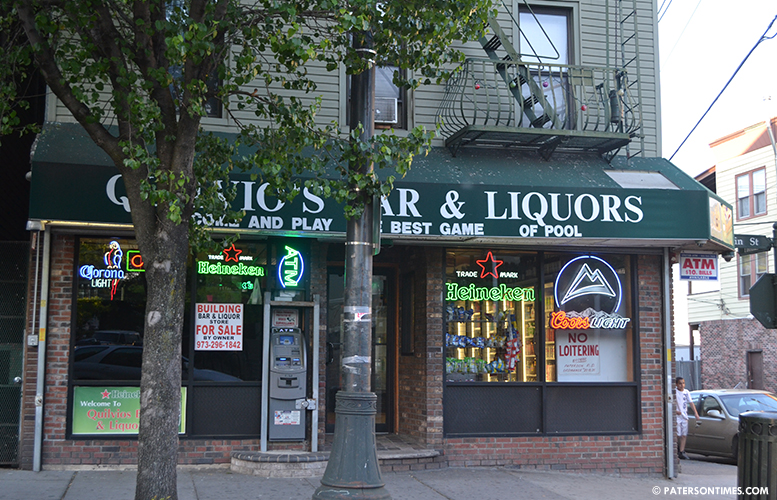 The city’s Alcohol Beverage Control (ABC) board suspended Quilvio’s Bar and Liquors for 10 days because the establishment sold alcohol to an underage patron.

The South Paterson establishment located at 933 Main Street allegedly sold to an underage patron on November 26th, 2014, according to board records. “This is a serious charge,” said James Briggs, board commissioner.

Briggs warned the establishment’s owner Quilvio Montesino that the board will impose much more severe punishments on any future repeat offenses.

“I can’t accept that anymore,” said Briggs of bars selling to underage patrons.

The initial suspension was for 13 days, but the no contest resulted in a reduced term, said Frank Covello, who serves as prosecutor during ABC hearings.

Montesino has previously stated city officials were targeting his establishment because a group led by him has filed in court challenging the municipality’s business curfew ordinance.

He declined to comment on the ABC board suspension.