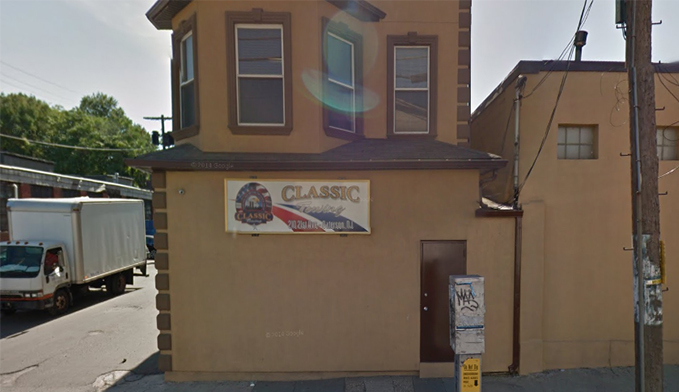 Authorities arrested one of two persons who were trespassing at the Classic Towing tow yard during the early morning hours of Tuesday, according to Passaic County Sheriff Richard Berdnik.

One of the suspects, Ariel Gonzalez-Rivas was apprehended by authorities at around 2:11 a.m. on Monday. Sheriff’s Officer Craig Goodson was informed of trespassers in the tow yard. Officers gave chase and caught Gonzalez-Rivas on Beckwith Avenue and Lindbergh Place, but the second suspect fled and was not apprehended.

Gonzalez-Rivas was found to have an outstanding warrant out of Fort Lee. Authorities said the suspect was transported to city police lockup without an incident.