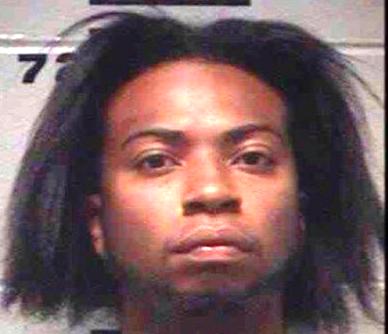 Police have arrested and charged a 22-year-old city man in connection with the May 17th, 2015 shooting on East 18th Street near 17th Avenue that grazed a Totowa man, said police director Jerry Speziale.

Mark A. Johnson, 22, was identified as the actor in the incident that unfolded at about 11:30 a.m. on Sunday, May 17th, 2015, following an investigation by the city’s Ceasefire Unit detectives Francisco Brito and Christopher Ravallese.

Detectives attempted to locate Johnson at which time it was determined the shooting suspect was detained in Passaic County Jail over incidents that occurred days after the shooting on unrelated matters, according to police.

Johnson allegedly wounded the 44-year-old Totowa man who was seated in the driver seat when a large fight broke out on the block. Several gunshots were fired during the large altercation. As the victim attempted to exit the vehicle he was grazed in the back by a projectile that entered his car, according to police.

The director said Johnson has been charged with attempted murder and weapons offenses.

Speziale praised the city’s Ceasefire Unit for its abilities to capture suspects in non-fatal shootings.