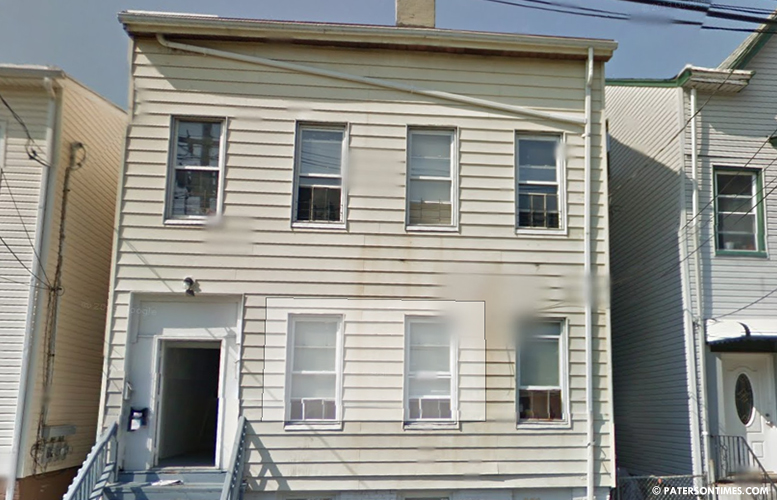 Police arrested Everett Cline during the raid at 276 Atlantic Street at about 8 p.m. on Wednesday. Inside the home’s apartment number three, police recovered 16 grams of uncut heroin, 60 glassines of heroin, and 38 grams of cut heroin, said the director.

“This is a significant raid closing down or when manufacturing operation in our city,” said Speziale.

Scale, spoons, grinders, and glassines, items consistent with a drug manufacturing facility, were recovered from the apartment.

Cline has been charged with various drug offenses including first-degree maintaining a drug production facility.

“Closing down a heroin mill is not an easy feat and the officers responsible worked tirelessly in locating this operation and dismantling it,” said Speziale, “This will help in our objective of removing heroin from the streets of Paterson.”