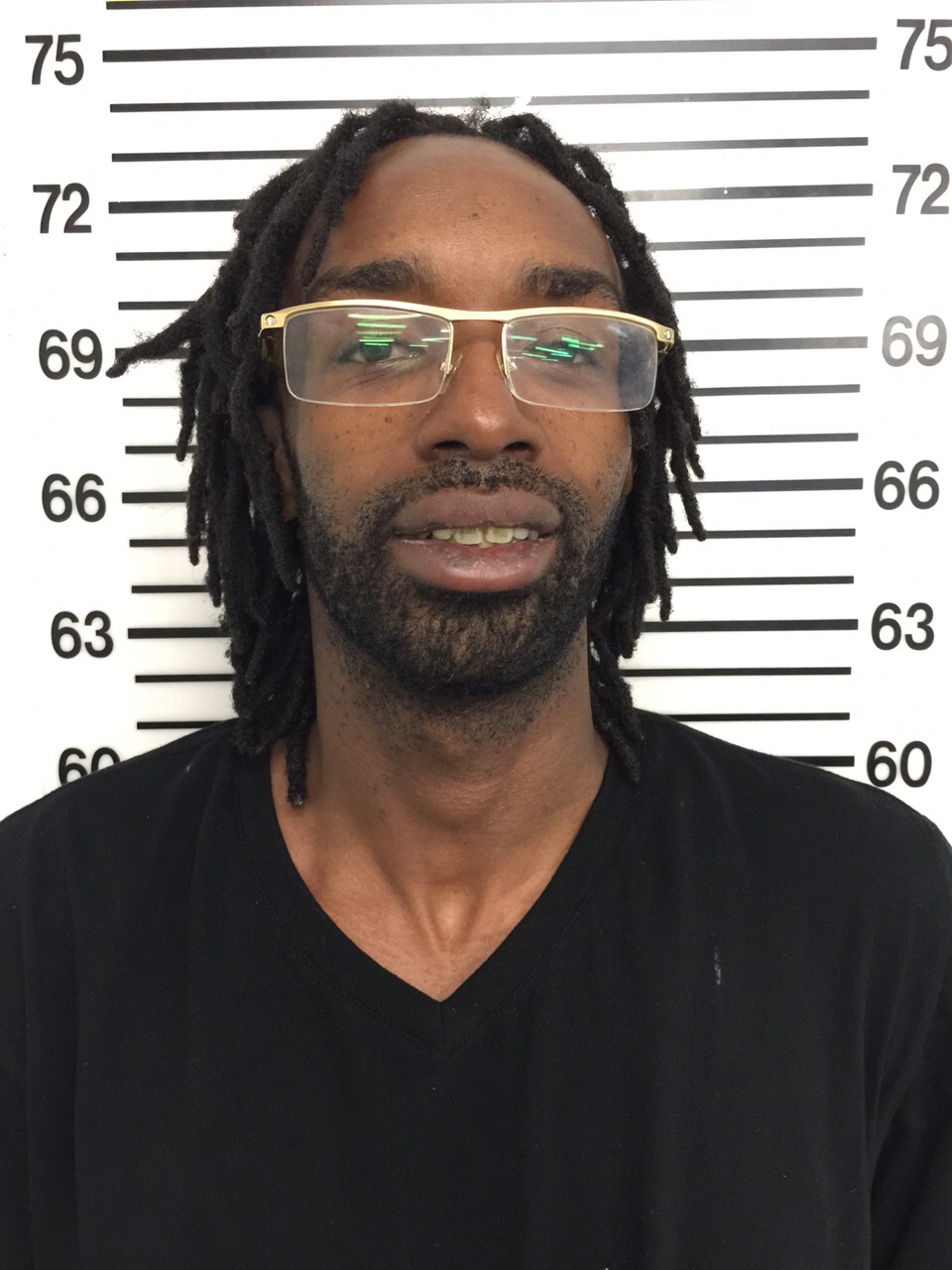 A city man operating a mobile heroin packaging and distribution unit out of his Honda Accord in Riverside was arrested Tuesday, according to Passaic County Sheriff Richard Berdnik.

Shawn Flemmings, 32-year-old, was arrested in a drug investigation at the intersection of Erie and River streets on Tuesday, authorities said.

Detectives observed Flemmings enter and exit a black 2000 Honda Accord parked at the location. “He would start the vehicle and was observed reaching in the back of the vehicle. He would return into the driver seat, turn the vehicle off and exit the car,” Berdnik said. “He would exit the vehicle holding a small object, which he was later observed exchanging for paper currency.”

Authorities approached the suspect as he a returned to the vehicle. Flemmings allegedly possessed 10 glassines of heroin and $717 in cash, Berdnik said.

The street value of the drug seized is estimated to be $5,000, Berdnik said.

Flemmings has been charged with various drug and weapon offenses as well as possession of drug paraphernalia, authorities said.

“This investigation not only yielded the arrest of a drug dealer, the confiscation of $5000 of drugs, but a loaded handgun,” the sheriff said.