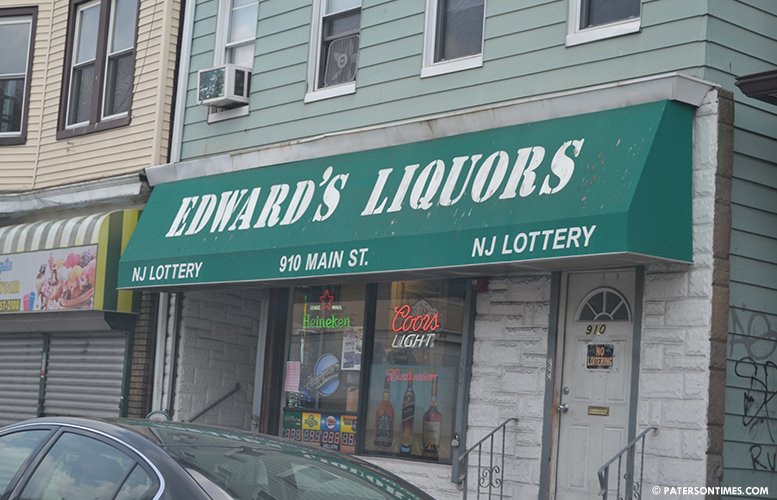 A South Paterson liquor store received a four-day license suspension for selling to an underage patron and for selling alcohol before the legal hour.

The establishment located at 910 Main Street sold alcohol to a 19-year-old patron at about 12:05 a.m. on October 19th, 2014. The same day it also “sold or delivered” hard liquor before the legal hour, according to the board.

The three-person board imposed the lenient punishment after considering the establishment’s clean record.

For 18 years the establishment did not have any infractions, said ABC officials.

“You know it’s just a slap on the hand?” remarked James Briggs, ABC commissioner, to Juan Escobar, the establishment’s manager.

“This is the first time we made a mistake,” said Escobar after the hearing. He said his daughter owns the establishment.