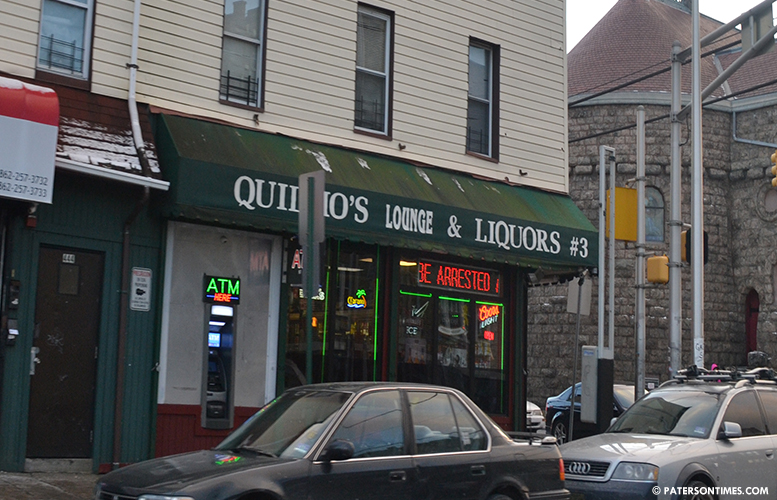 On two separate occasions last year a Broadway liquor store sold alcohol to an underage undercover police officer for which it received a 30-day liquor license suspension. The owner of the establishment vowed to appeal the suspension.

Quilvio’s Lounge and Liquor located at 442 Broadway was expected to receive a 60-day license suspension following a hearing before the city’s Alcoholic Beverage Control (ABC) board on May 26th, 2015, but newly appointed ABC commissioner Juan Hernandez reduced the term by half.

Hernandez recommended the establishment, which sold to an underage police officer two 24-ounce cans of Bud Light beer on November 23rd, 2014 and on November 26th, 2014, receive a lighter 30-day suspension.

The board accepted the Hernandez’s recommendation and issued a month long suspension: 15-day for each charge. Quilvio Montesino, the establishment’s owner, vowed to appeal the suspension.

During the hearing, Peter Pena, the attorney representing the lounge, asked to know why the employee who sold the liquor to the underage patron was not charged. He said it’s illegal for an employee to sell liquor to an underage person.

He said it’s difficult to find young police officers – under 21-year-old – to send in to an establishment to purchase liquor. Ordinarily, he explained, an undercover cop can be used three or four times before the word gets out, and liquor businesses take precaution.

Pena also raised concerns that the evidence, the beer cans purchased at the establishment, were not presented during the hearing.

Montesino said if the selling employee was charged it would have allowed him to take swift actions against that individual. He said he does not know who sold the cans because the employee was not charged.

When he trains employee, he often tells them, “You’re the one that will get arrested” if you sell to an underage patron, said Montesino. But, he said, the lack of charge “does no one good,” because it does not allow him to mete out punishment to the selling employee.

City officials said even before those two incidents, Montesino’s lounge was found selling to underage patron once before.

“This happened twice,” said James Brigg, ABC commissioner. “We had offered him a 30-day suspension and he refused.”