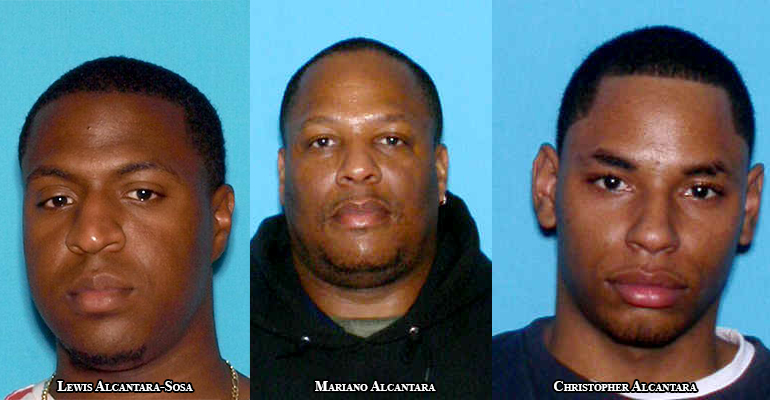 Christopher Alcantara, 29, and Lewis Alcantara-Sosa, 23, both of Paterson. And Mariano Alcantara, 52, of Clifton, were handed down 364-day jail sentence as condition of three-year probation by New Jersey Superior Court Judge Edward A. Jerejian in Bergen County.

Authorities said the simulator was attached to the onboard diagnostic (OBD) system that monitors emission. OBD exists in most passenger cars and light-duty vehicles made after 1996.

State investigation found from September 2013 through January 2014 the three men installed simulators in place of data link connector in vehicles that failed inspection to generate false data and allow the cars to pass.

Their shop was a private inspection facility. They installed the devices at their shop to pass failed vehicles and also took vehicles to central inspection sites in Lodi and Paramus, authorities said.

Investigators setup surveillance of the business and also sent in two undercover vehicles to pass inspection. In a subsequent raid at the shop authorities recovered six OBD simulators and records.