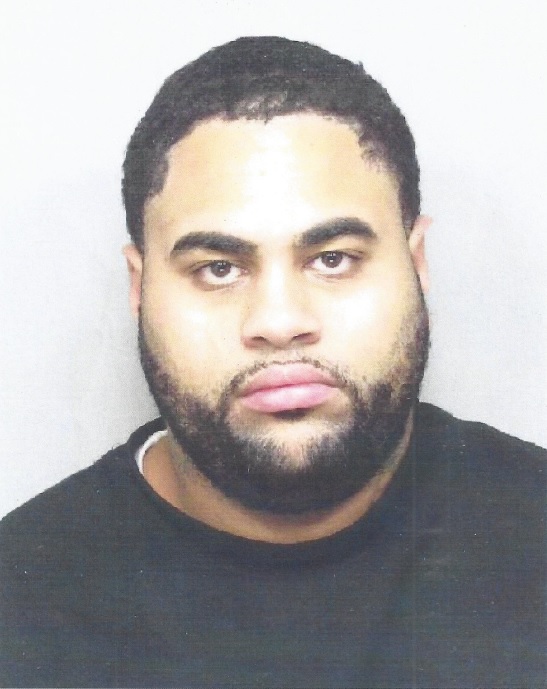 A 25-year-old city man wanted in a shooting that left a 17-year-old Clifton teenager wounded was arrested in Hazelton, Pennsylvania on Saturday, according to police director Jerry Speziale.

Luis Polanco was arrested during a motor vehicle stop by Hazleton police at about 1 a.m. on Saturday. He was inside a beat up 1995 Honda Civic with two other people, according to police.

The three were pulled over after police observed the vehicle swerve erratically and released loud music. All three were removed from the vehicle.

City police Ceasefire Unit detectives Edgar Taylor and Christopher Ravallese under the leadership of lieutenant Patrick Murray identified Polanco as the individual who shot the teenager on Saturday, May 30th, 2015 at about 2:05 a.m. on Park Avenue between Carroll Street and Rosa Parks Boulevard.

Police charged him with attempted murder and weapons offenses.

Hazleton police notified the city’s police of Polanco’s capture. Arrangements are being made to return the attempted murder suspect to the city.

Adelso Hernandez Jr., 24, the operator of the vehicle also provided police false identity, he has been charged with providing law enforcement false identification. He also had a warrant for failure to appear out of Hazleton Police Department.

The third individual inside the vehicle Miguel A. Rojas Tejeda, 29, was released, according to authorities.

Speziale said Hazleton Police and the city’s police will work together in sharing intelligence to tackle crime that impacts both cities. The director said he has known police chief Frank De Andrea since 2012. That year Hazleton was in midst of selecting Speziale as police chief, but he later could not take the post due to personal and family issues.

“Law enforcement collaboration, unleashes the power of the many, which allows us to do what no one can do alone,” said Speziale. “The criminal element better realize that if you commit a violent crime in our city, regardless of jurisdictional boundary lines, the members of Paterson Police Department will track you down, reach out and grab you, and bring you back to face justice.”