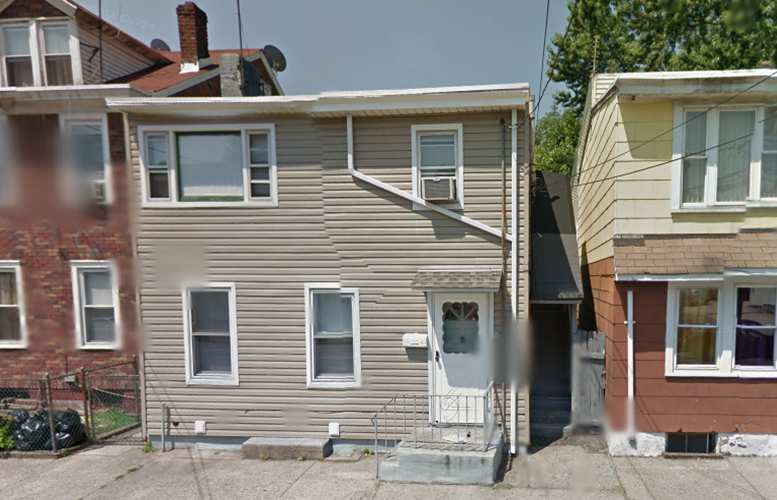 Martinez and Then resided at the home which was under surveillance following citizen complaints of individuals dealing drugs in the area, said the director. “Community collaboration is paramount to our success,” said Speziale.

$2,990 in suspected drug proceeds was confiscated from Martinez, said the director. The six face various drug charges including intent to distribute in park and school zones.

Hansford and Rosa purchased drugs from Martinez. The other four are dealers, according to police.

“Anytime the unit shuts down a location utilized to manufacture and distribute narcotics it puts us one step closer to our goal,” said Speziale.