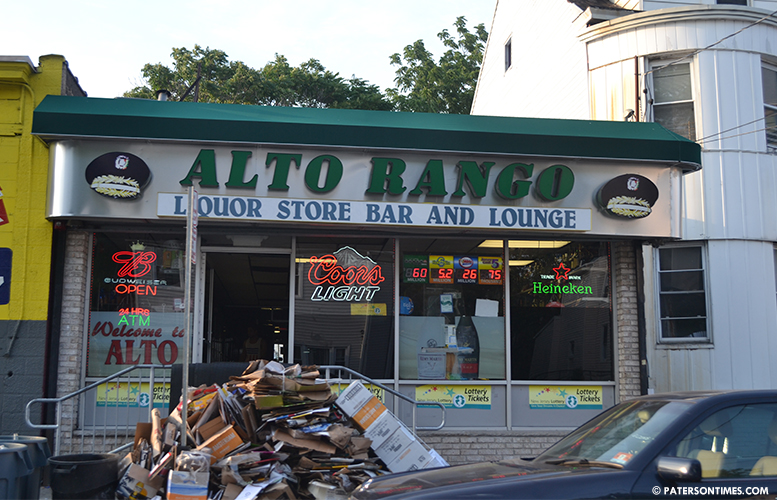 The city’s Alcoholic Beverage Control (ABC) Board suspended a 12th Avenue liquor establishment with loitering problems for selling alcohol to an underage patron.

Alto Rango Liquor Store Bar and Lounge received a 10-day license suspension on Wednesday evening for selling alcohol to an underage patron on November 22nd, 2014, according to the ABC board.

The liquor store located at 253 12th Avenue sold to an undercover police officer who was under 21-year-old.

Paul Fernandez, the bar’s attorney, said the establishment will implement a plan to ensure it does not suffer another violation.

ABC commissioner James Briggs wanted a plan for better security at the establishment. “Does she have security there?” asked Briggs.

Juanita Sandoval, owner of the establishment, said there’s usually one security guard at the bar from Friday to Sunday. “I’m sure you need more than one person from what I’m hearing,” said Briggs.

Briggs said the establishment has 200 to 300 people outside some days.

“The loitering outside your business has to stop,” added Octavio Aguilar, ABC board commissioner. He said people are often outside late at night drinking in front of the establishment.

To assuage some of the concerns raised about the business Fernandez said Sandoval used to close the business at 12 a.m., now she closes at 11 p.m.