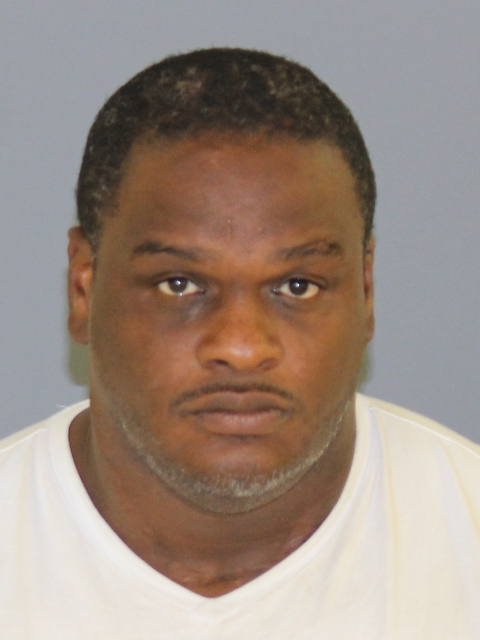 A city man responsible for a large-scale drug distribution network that pumped large quantities of heroin and cocaine on the streets pleaded guilty Friday afternoon to drug and money laundering charges, according to the New Jersey Attorney General’s Office.

Authorities seized 75,000 doses of heroin in 1,500 bricks. A brick is 50 doses packaged in wax folds.1,500 vials of powder cocaine and 167 bags of crack cocaine was seized by authorities.

“Clyburn and his associates were distributing large quantities of heroin in Paterson, which is where so many drug users from the northern suburbs of New Jersey come to obtain heroin,” Acting Attorney General John Hoffman said. “By putting major drug dealers like Clyburn in prison for lengthy terms, we are reducing the flow of heroin fueling addiction in our communities.”

Under his plea agreement the state will recommend Clyburn gets a 24-year prison term including 12 with parole ineligibility.

Authorities nabbed Clyburn as part of a long-term investigation by the New Jersey State Police Street Gangs North Unit and the Division of Criminal Justice Gangs & Organized Crime Bureau that began in 2012.

Clyburn was indicted in early 2013 on drug charges. In February 2014 the New Jersey State Police raided his house, his girlfriend’s house, several rented garages he used as stash houses, and some vehicles he operated.

The raid resulted in the seizure of 1,150 bricks of heroin, a money counter, and a chest with large amount of cash. State police recovered $337,243 in a search of various Paterson locations. $113,000 was recovered in a duffel bag that Clyburn delivered for a heroin buy. He also had a semi-automatic handgun in his car, authorities said.

“Once again, we see the combination of a drug dealer carrying huge sums of cash and a gun, showing clearly the connection between the drug trade and violence in our cities,” Rick Fuentes, Superintendent of the New Jersey State Police, said.  “These crimes Clyburn committed, investigated by the State Police and prosecuted by the Division of Criminal Justice, have earned him every bit of the long jail sentence he now faces.”

“We’re aggressively investigating and prosecuting heroin trafficking as well as the diversion and abuse of prescription opiates such as oxycodone,” Elie Honig, director of the Division of Criminal Justice, said. “Given the trend of drug users getting hooked on prescription pain pills and then switching to cheaper and more deadly heroin, we know we need to fight this battle on multiple fronts.”