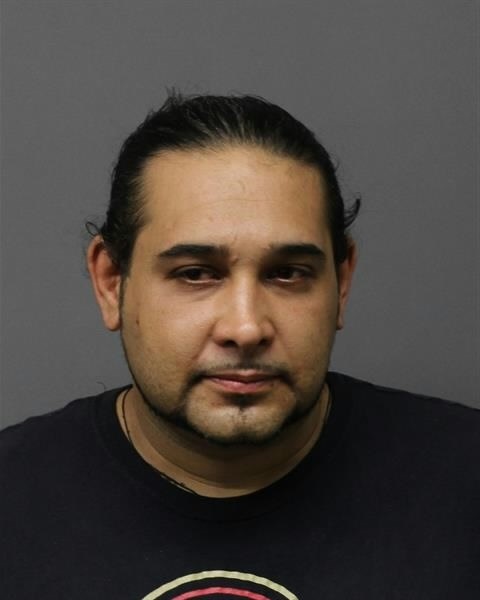 Hector Perez, 36-year-old, has been charged with various drug offenses, authorities said. Perez was snared in an investigation conducted by the Bergen County Prosecutor’s Office and the Paterson Police Department from March to May.

Perez allegedly sold suspected marijuana to an undercover Bergen County detective. Authorities arrested him on Monday at his residence on Market Street. A search of his apartment at 416 Market Street resulted in the recovery of additional drugs. Marajuana, Xanax pills, were recovered, authorities said.

Perez was processed in Bergen County and released on his own recognizance, according to Bergen prosecutor John Molinelli.