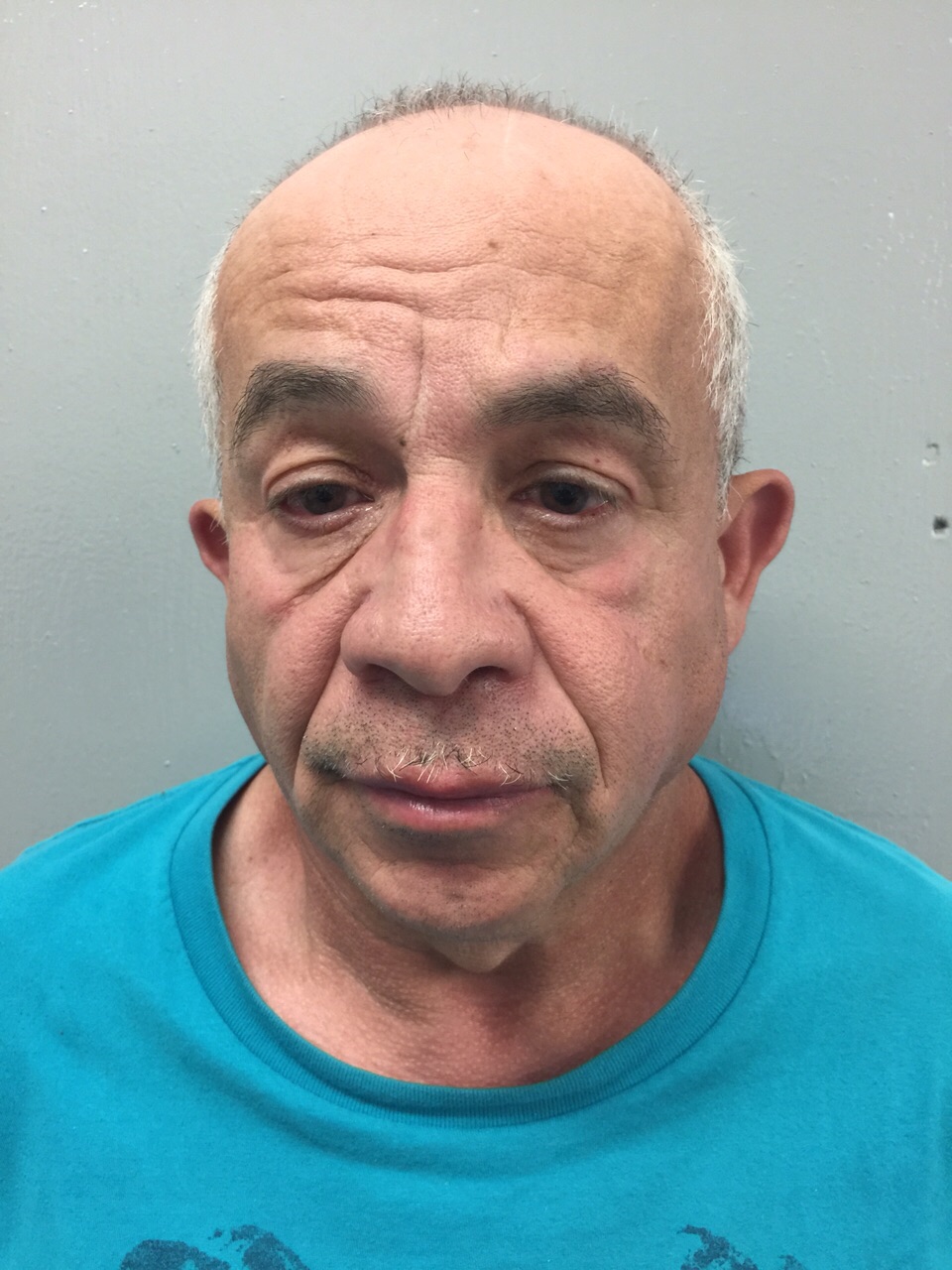 A city man using his home to unload large quantities of heroin on the streets was arrested on Wednesday evening, according to Passaic County Sheriff Richard Berdnik.

Dixon Toro, 59-year-old, was arrested at around 10 p.m. after a surveillance operation. Toro was observed exiting his 10th Avenue home and boarding a blue Toyota to the intersection of 8th and Madison avenues with drugs to distribute.

Authorities also confiscated $9,000 in cash from the residence. Toro has been charged with various drug offenses.

“I commend all the Sheriff’s Detectives involved in facilitating this arrest. Taking over 2200 glassines of heroin off our streets is very significant,” Berdnik said. “The PCSO will continue to investigate and arrest individuals involved in the distribution of narcotics in Passaic County.