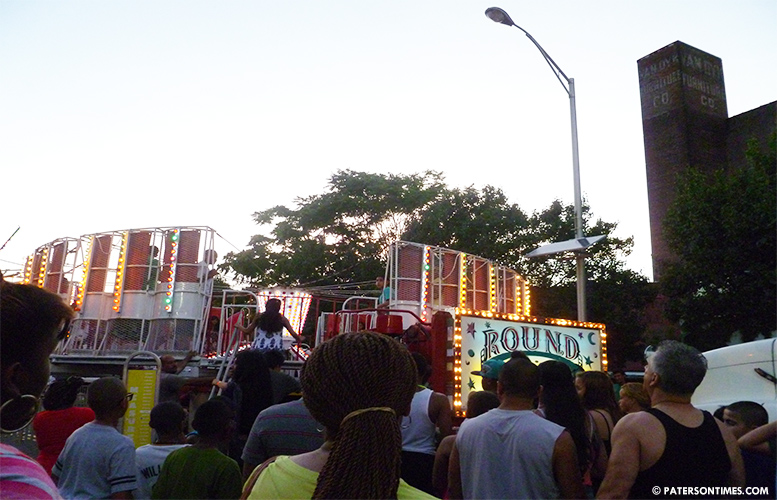 Four local music groups will be performing during this weekend’s 4th of July fireworks extravaganza in downtown Paterson.

The stage at the 11th annual Downtown Fireworks Extravaganza will feature Mista B & The Boyz and Exodus Supreme on Saturday. The next day will feature Danny Matos and his Banditos and Craig Redmond’s CDreams Entertainment.

Besides live music, the two-day event will have face painting, balloon arts, and roaming children characters. The festival organized by the Downtown Special Improvement District and area merchants will also have inexpensive amusement rides for attendees.

“The private businesses of Downtown Paterson are celebrating our Nation’s independence by hosting family fun activities for the residents of Paterson and neighboring communities,” stated executive director of the district Sheri Ferreira.

Amusement ride wristbands that will allow unlimited riding opportunities to children and adults go for $5 per person with a downtown Paterson store receipt. Without a receipt the wristbands cost $10 per person. A portion of the money from the rides will be donated to the Girl Scouts of Northern New Jersey to support Paterson Girl Scouts enrolled in summer camp.

“This is our mini ‘stay-cation’ for people who don’t want to travel this weekend,” Ferreira said.

The staycation opens on July 4 from 2 p.m. to 10 p.m. on Main Street with sales at most downtown retailers.

At 9 p.m. explosions of fireworks will light the night sky.

The next day July 5, the last day of the extravaganza, will also feature sales, live music, food vendors, and children’s entertainment.

For nine years downtown merchants have sponsored the event that began as a fireworks show witnessed by residents and neighbors throughout the city at times from their porches or yards to a public festival in the heart of Paterson’s main business district.