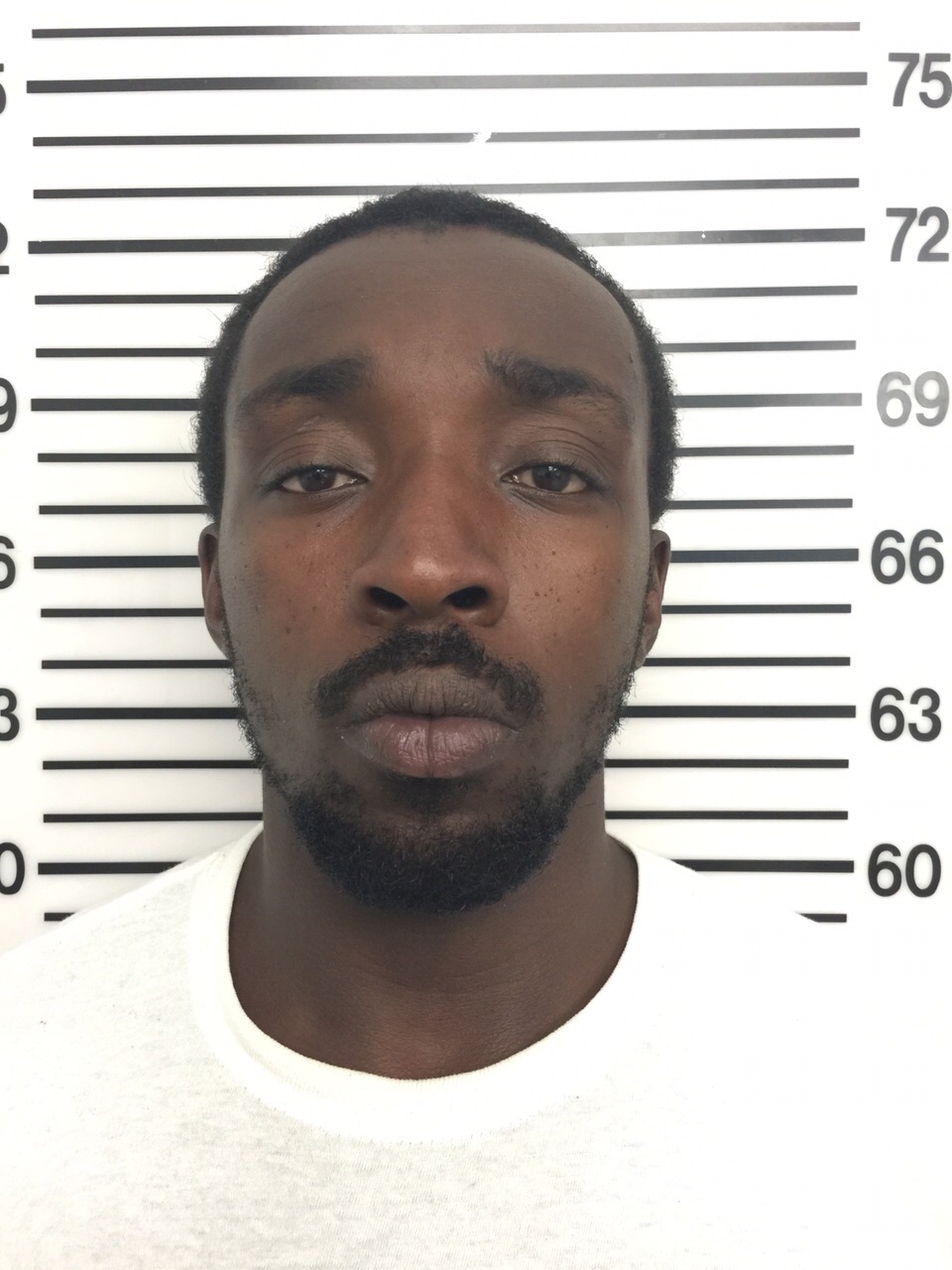 Michael Simmons, 36, of Boonton, and Ian Flemmings (pictured), 25, of Paterson, were arrested on heroin charges, in the first incident. Simmons and Flemmings were caught in a surveillance operation conducted by the sheriff’s Office Bureau of Narcotics in the area of Market and East 32nd streets engaging in a suspected drug transaction.

Simmons circled around the block three or four times in a black Hummer H2 until he pulled to the curb and Flemmings entered in the passenger side of the vehicle. Flemmings allegedly sold 25 glassines of heroin to Simmons.

Both were arrested. Additional search led to the recovery of 50 glassines on the person of Simmons that he purchased earlier. Flemings had an outstanding warrant out of Bergen County for drug court violation.

Simmons was found to have an outstanding warrant out of Morris County for contempt of court. Both were charged with heroin possession and transported to Paterson police lockup.

In the second incident, Alejandro Nieves, 20, was arrested in the McDonald’s lot on East 32nd and Market streets when he was caught approaching a vehicle to complete a drug transaction. Nieves approached the car and handed small objects for cash.

The vehicle exited the parking lot and left the area. Detectives approached Nieves, identified themselves, but Nieves turned, looked at the detectives, and fled on foot. A foot pursuit ensued through several backyards that ended at the intersection of Market and East 29th streets. Nieves was placed under arrest following the chase and charged with resisting arrest and loitering with the intention to commit drug offense.

“Once again, this should a clear message to anyone coming into Passaic County for the purpose of being involved in illegal drug activity, that you will be arrested,” Berdnik said. “The Sheriff’s Office and our law enforcement partners are always out in the streets actively arresting drug dealers and their customers.”