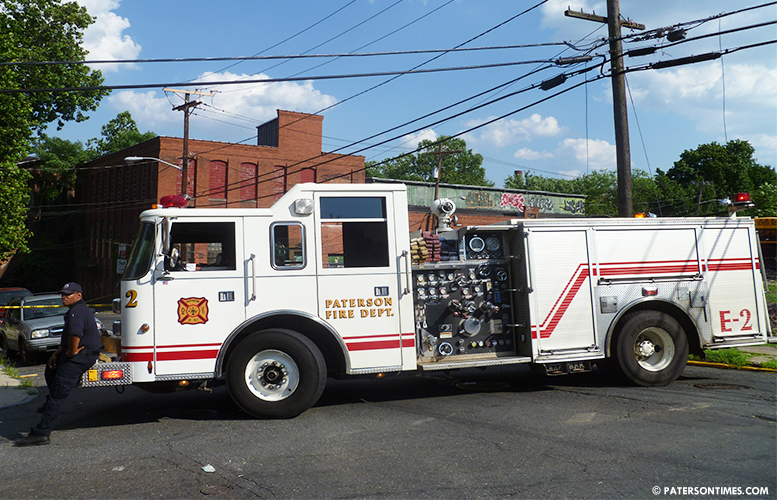 In need of replacing a heavily used fire ladder the city plans to purchase a new fire tiller truck through a lease-to-buy option for $1,052,110 over a ten-year period.

“We’re replacing one that we leased over ten years ago,” said fire chief Michael Postorino. He said the tiller being replaced has been “heavily used” and “needs to be replaced.”

The principal cost of the ladder is $874,913, according to city records. Over a 10-year period the city will pay an additional $177,197 in interest at an annual rate of $3.90-percent. Postorino told council members on Tuesday the city will pay the first installment not this fiscal year, but in the next.

The first payment is due on August 2016, according to city records. Annually the city will pay $105,211 until 2025, when the truck will be fully paid off, and the city will be able to purchase the Pierce Arrow XT 100′ tractor drawn aerial device apparatus for a nominal $1 fee.

The truck is being purchased from Wisconsin-based Pierce Manufacturing.

Kenneth Morris, councilman at-large, asked Postorino if the city will obtain any value from the tiller truck that’s being replaced. The chief said the city can sell it, trade it in, or keep it as a backup.

Morris asked if there’s any interest from any of the neighboring communities with volunteer fire departments to purchase the tiller. The chief said there may be interest, but that has not been fully explored.

“If it wasn’t operational I’d have suggested you donate it to West Paterson,” remarked Morris sniping at the neighboring town now known as Woodland Park.

The new truck will be housed at the Riverside Firehouse on Lafayette Street, said the chief.