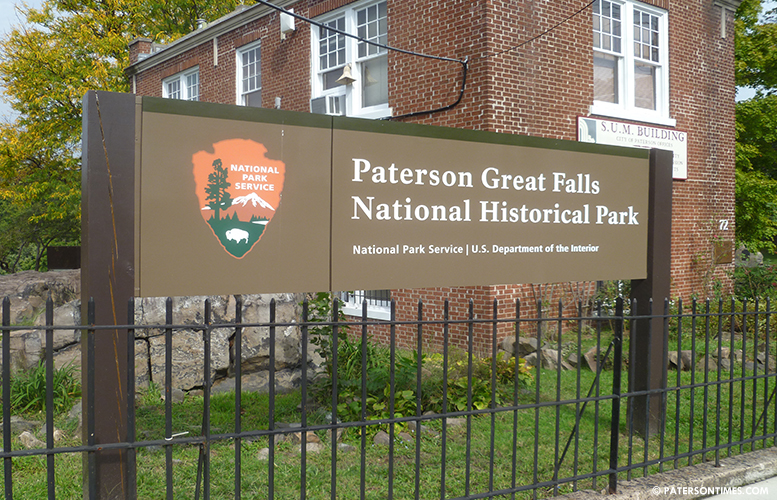 The city is prepared to award an $88,000 contract for engineering and architectural services for the design of Overlook Park at the Great Falls National Park.

“As we’re completing Marry Ellen Kramer Park on the north side of the falls, we’re beginning design to award a contract to begin construction on the Overlook Park on the south side of the water fall,” said Gianfranco Archimede, director of the city’s Historic Preservation Commission, on Tuesday evening.

Highland Park-based ETM Associates is slated to receive the $88.170 contract to design Overlook Park. The firm submitted the lowest bid for the job, according to city records. Four other firms submitted bids for the contract.

The park is located behind the S.U.M. building, where most visitors to the Great Falls park their vehicles, and where the Alexander Hamilton statute stands.

The city will utilize funds that go as far back as 2006, said Archimede. He said the new county open space funding which was awarded in April will also be utilized. There’s also funds from the National Park Services which will expire in September, he said.

Archimede said the city has to be well on its way to award a construction contract by September. He said engineers and architects will craft and design the plans that the city will use to hire award a contract for construction.

The Highland Park-based company is also the architect on record for the Mary Ellen Kramer Park, said the director. That park has been under construction since November 2013. It’s nearly complete and a ribbon cutting ceremony is expected to take place before the end of this year.