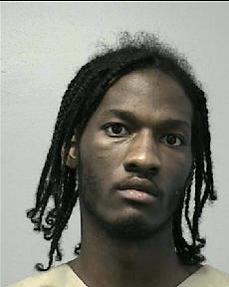 The 24-year-old man who was shot and killed on Warren Street and Rosa Parks Boulevard late Sunday night has been identified as city resident John Williams, according to police.

Williams and another 24-year-old city man were found with gunshot wounds at the scene when police responded to reports of shots fired at about 10:17 p.m. last night.

Police said Williams was rushed to St. Joseph’s Regional Medical Center for treatment, but he soon gave into his injuries and died.

Early reports indicate Williams was shot in the head.

The second victim survived. He was treated and released from hospital, said police.

Williams was released just nine months ago from the Albert C. Wagner Youth Correctional Facility after he served four years for a robbery sentence, according to state records.

Anyone with information about this shooting is being asked to contact the city detectives or the Passaic County Prosecutor’s Office. The city’s Major Crimes Division via 973-321-1120, 973-523-TIPS, or via text at PatersonPD.com.