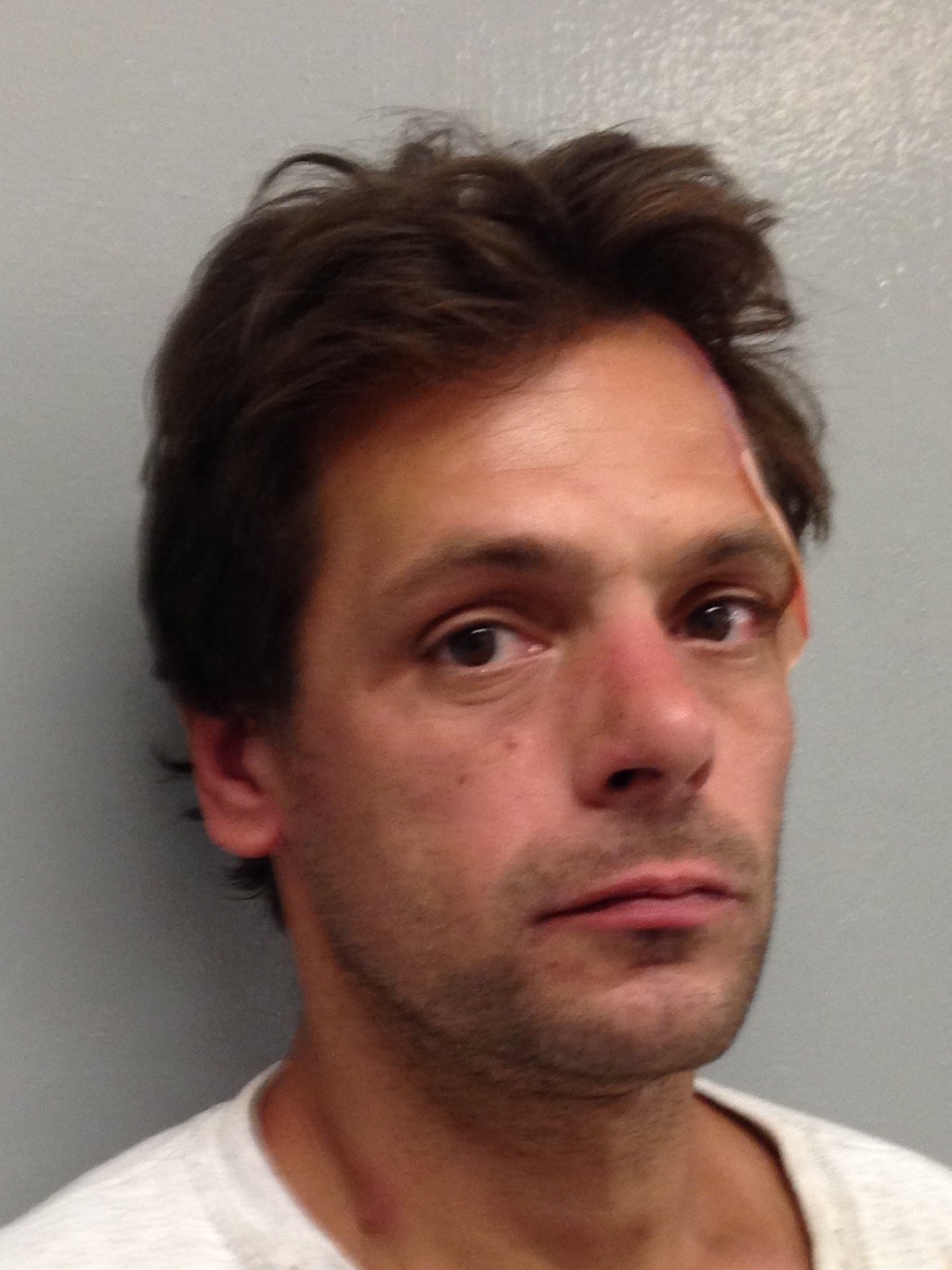 A Wayne man was arrested on drug charges after pursuit in downtown Paterson Wednesday afternoon, according to Passaic County Sheriff Richard Berdnik.

Ralph Polito, 45, was ensnared in a surveillance operation on Broadway and Auburn at around 4:30 p.m. Sheriff’s detectives observed Polito engage in a hand-to-hand drug transaction.

Polito then entered a 1996 Honda Accord and departed the area. Sheriff’s detectives followed and conducted a motor vehicle stop at the Memorial Drive and Ward Street intersection, Berdnik said.

When detectives approached Polito sped away triggering a pursuit that lasted several blocks. Polito left the roadway and began traveling on the Federal Plaza sidewalk where there were pedestrians in the area, authorities said.

Polito drove on the sidewalk and struck two mailboxes. He continued on the sidewalk over Crosby Place, under the train station overpass, where he struck a pay phone and metal piping, authorities said.

His vehicle became disabled at which time, Polito exited the vehicle and ran on foot. Sheriff’s detectives engaged in a short struggle with Polito before placing him under arrest.

Paterson ambulance responded to check Polito for minor injuries. Four glassines of heroin and one pag of crack cocaine was recovered from Polito.

Polito has been charged with drug offenses, eluding, and resisting arrest, Berdnik said.