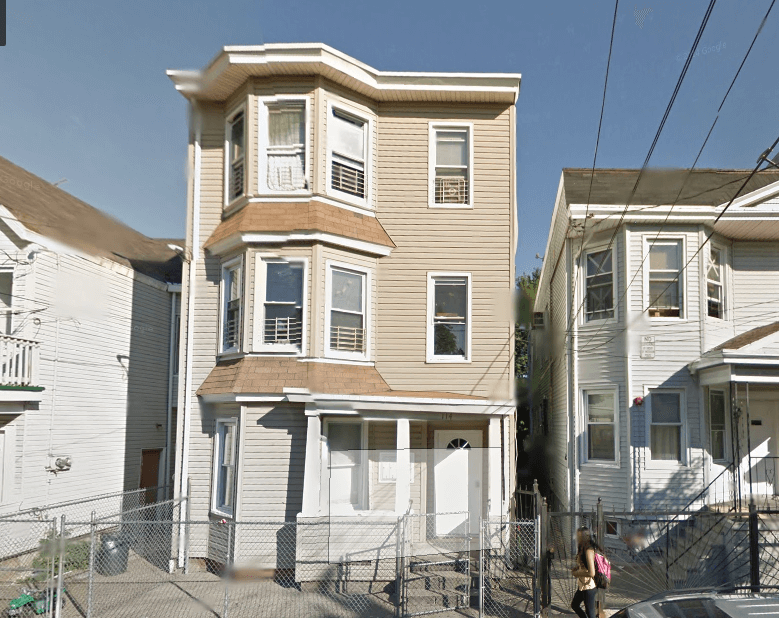 An early Saturday morning fight on Highland Street resulted in the death of a city man, according to a press release issued by the Paterson Police Department.

James Waters Jr., 36, has been arrested and charged with murder in the death of Kevin Stevens, 35, according to Capt. Heriberto Rodriguez’s release.

Stevens was found unresponsive inside the second floor apartment of 114 Highland Street at around 12:50 a.m. on Saturday. Police did not disclose what the two men were fighting over or if the fight occurred inside the apartment.

Rodriguez did not respond to a message for information about the incident.

Stevens was transported to St. Joseph’s Regional Medical Center for treatment. He died from his injuries shortly thereafter.