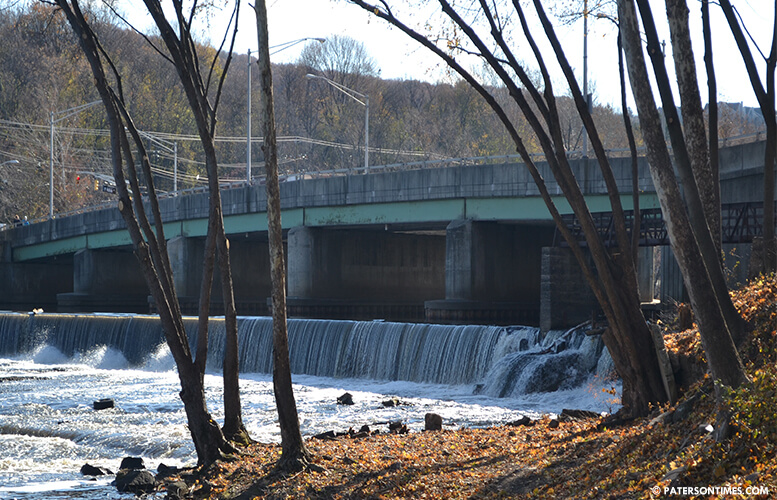 A woman in her 20s jumped to her death Wednesday afternoon from the Wayne Avenue bridge over the Passaic River, according to police.

The victim is described as an unidentified African-American female. She jumped from the bridge at about 5 p.m., according to police.

“It appears to be self-inflicted,” said police director Jerry Speziale. He said based on preliminary investigation there does not appear to be foul play involved.

Speziale said there were numerous witnesses to the incident. He said one person passing by in a truck pulled over and threw an extension cord to save her.

“It’s an unfortunate situation,” said the director. “It’s being investigated at this time.”