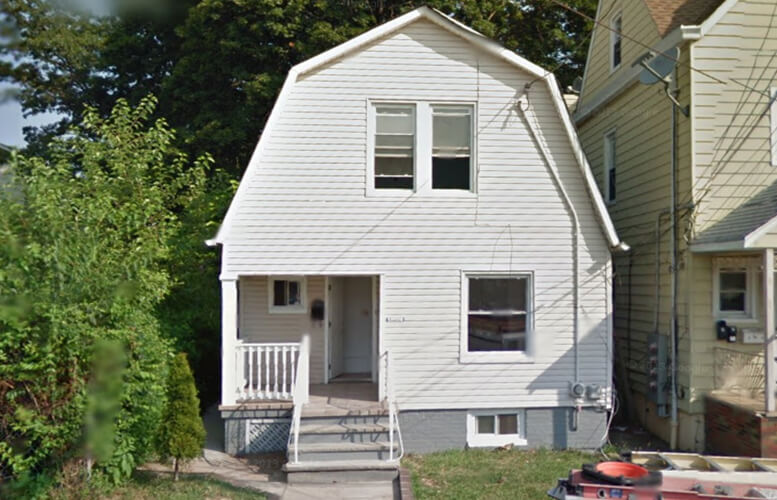 The alleged dealer Michael J. Beydoun, 27, who resides in 25 Grove Street, was arrested and charged with various drug offenses including intent to distribute near a school zone. 1,848 grams of marijuana or 4.125 pounds was recovered from Beydoun.

Police also confiscated $3,961 in suspected drug proceeds from Beydoun. He was also charged with possession of drug paraphernalia, said the director.

The two alleged buyers Myles A. Nieves, 22, and Anthony D. Morales, 23, both of whom reside in 420 Preakness Avenue, were arrested and charged with drug possession and possession with the intent to distribute near a school and park.

Beydoun allegedly sold 84 grams of marijuana to Nieves and Morales.

“The text for tips system and the tenacity and abilities displayed by the community and narcotics division are amazing,” said Speziale. “Based on community participation a multitude of tips has led to numerous quality arrests and removing drugs from our city streets.”