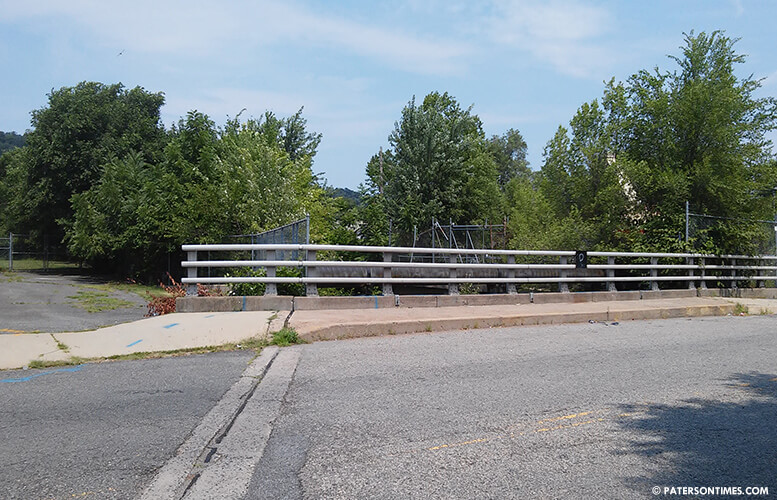 A bridge over Molly Ann Brook on Crosby Avenue will undergo rehabilitation work this September, according to Passaic County officials.

Passaic County approved and awarded a $585,000 contract to begin the rehabilitation work on the bridge located between Rossiter and Sherwood avenues in Paterson.

Belleville-based Ritacco Construction came in as the lowest responsible bidder for the project at $585,000. The highest bidder was Newark-based Rock Solid Construction at $769,110, according to county documents.

Passaic County engineer Jonathan Pera said the anticipated work start date is September. Signs will be installed at the construction site two-week prior to inform motorists and residents about the construction and detour.

Persa said there has not been any major rehabilitation work done on the bridge since it was built circa 1972.

Traffic on Crosby Avenue will be detoured to nearby streets during the duration of the construction, Pera said.