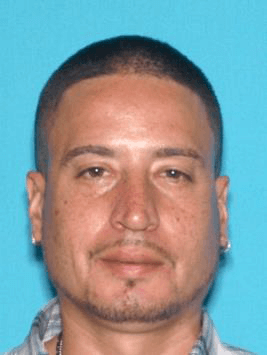 A 45-year-old city man charged with sexually assaulting two women and attempting to rape a third victim in downtown Paterson in 2012 pleaded guilty to those charges on Wednesday, according to the Passaic County Prosecutor’s Office.

Velez sexually assaulted women at an abandoned building near Market Street in June, September, and October of 2012. He lured an 18-year-old woman and attempted to sexually assault her on June 5, 2012, but the woman escaped.

In the second incident Velez forced a 19-year-old woman from the area outside of Center City Mall using a pair of scissors and sexually assaulted her in the abandoned building near Market Street on September 14, 2012, authorities said.

On October 1, 2012, Velez lured a 20-year-old woman to the abandoned building, threatened her with a knife, and sexually assaulted her, authorities said.

Velez will have to undergo a psychological evaluation called Avenel Evaluation. After release he will be placed in parole supervision for life and must register as a sex offender. Sentencing is scheduled for November 20, 2015.