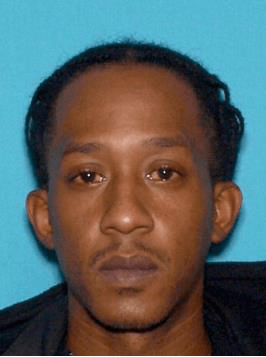 A 34-year-old city man who allegedly struck a 16-year-old boy on his bicycle and left the scene was arrested Wednesday, according to the Passaic County Prosecutor’s Office.

James Reinhardt, 34, of Paterson, has been charged with leaving the scene of a fatal motor vehicle accident, endangering an injured victim, and causing death while driving on a suspended license, according to authorities.

Reinhardt was operating a 2006 Volkswagen Jetta traveling on Beech Street at around 6:54 p.m. on Monday, when he reached the intersection of Oak Street. There he struck 16-year-old Javier Burgos who was riding his bike in the area.

The Paterson Police Department and the Passaic County Prosecutor’s Office Vehicular Homicide Unit conducted an investigation that led to the identification of the vehicle’s driver and recovery of the vehicle the same day.

Leaving the scene of a fatal motor vehicle accident is a second-degree charge that carries a maximum sentence of five to 10 years in prison, authorities said.

Burgos was rushed to St. Joseph’s Regional Medical Center for attention, but he gave in to his injuries and was pronounced dead at 7:26 p.m.