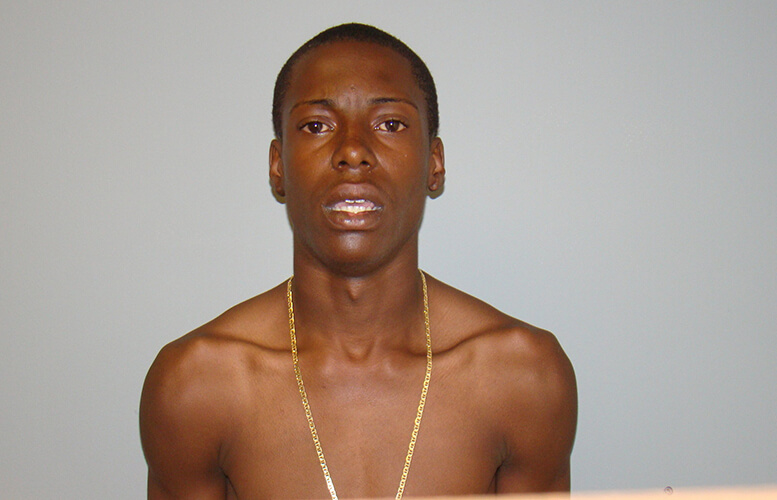 Police in Lodi arrested a 20-year-old Paterson man on drug dealing charges, according to the Lodi Police Department.

Priest was nabbed during an undercover operation that was setup in response to an anonymous tip on August 4 at around 6:46 p.m.. An undercover police officer arranged a purchase with Priest near a Dunkin Donuts on Main Street in Lodi.

Police said Priest was arrested after he arrived in the area and completed a heroin transaction with the undercover officer.

40 bags of suspected heroin was recovered from Priest.

The alleged drug dealer resides at 476 Madison Avenue in Paterson, police said. Priest was processed and sent to the Bergen County Jail. Police said bail was set at $10,000 without a 10-percent option.