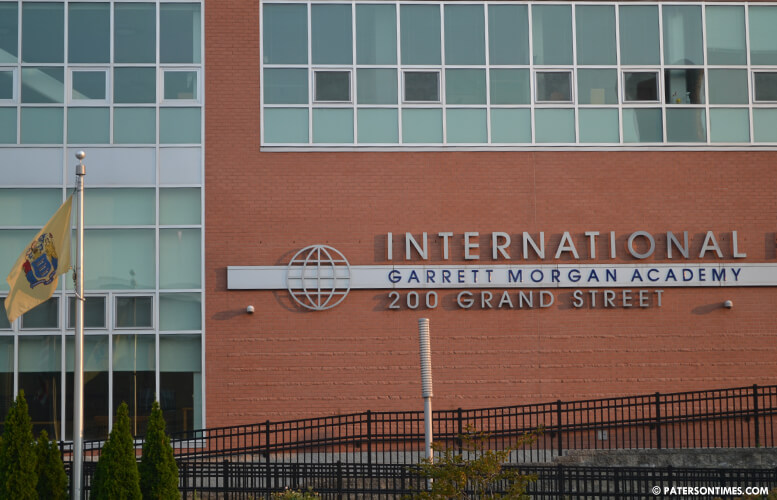 Fire watch officers were assigned to the school from September 2008 through September 2014, said Edye Maier, spokeswoman for the SDA.

“The fire watch was in place while the building underwent a retrofit of the smoke evacuation system and installation of an upgraded smoke control panel,” said Maier.

The fire watch was part of an agreement that allowed the high school to obtain a temporary certificate of occupancy from the city. The city’s fire department provided a fire fighter for the fire watch; however, in 2009 the SDA opted to hire a private company that provided the fire watch, said school officials.

In another fire watch earlier this year, the owner of an industrial building on Shady Street owed the city $97,920, after a 102 day watch. A fireman was posted out side of the building 24 hours a day.

The high school, erected over a demolished public housing project, opened in September 2008.