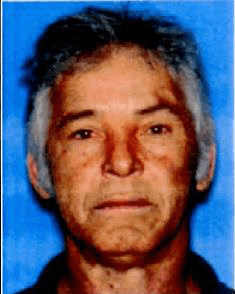 A 56-year-old Florida man has been arrested on charges that he sexually assaulted his step-daughter while living in Paterson in 2000 and 2001, according to the Passaic County Prosecutor’s Office.

Juan Jimenez-Roa, 56, of Davie, Fl. was apprehended by the U.S. Marshals Service on Monday, following an investigation by authorities that began eight months ago.

The case was transferred to Passaic County. Authorities in Passaic County and Broward County Sheriff’s Department investigated the case leading to warrants being issued for Jimenez-Roa’s arrest.

After warrants were issued, Detective Bobby Vogt of the Paterson Police Department assigned to the U.S. Marshals N.Y./N.J. Regional Fugitive Task Force, took on the case.

Jimenez-Roa was located in Florida on Monday. Jimenez-Roa is being extradited to Passaic County by authorities.