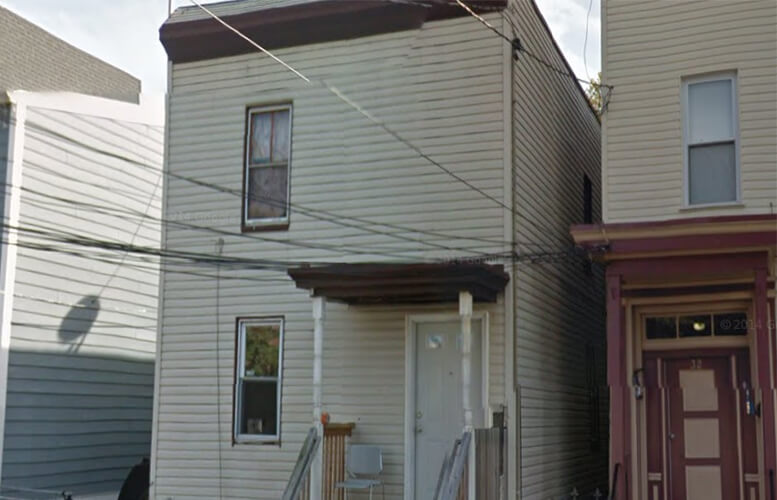 Six adults and a 15-year-old were arrested during a drug bust at Elm Street residence on Tuesday evening, said police director Jerry Speziale.

City police Narcotics Unit recovered 222 glassines of heroin, 68 grams of pure heroin, and confiscated $1,330 in suspected drug proceeds. “The amount of pure heroin is a significant seizure in the removal of heroin destined for our streets,” remarked Speziale.

Melendez was charged with having 125 glassines of heroin.

DeFenza and Cedeno, both of whom reside at 34 Elm Street, have been charged with having 69 grams of heroin, 78 grams of marijuana, and drug paraphernalia.

Mandoukas who allegedly bought one glassine of heroin from Garcia, Landrau, and 15-year-old, has been charged with possession.

With the exception of Mandoukas the others also have been charged with drug distribution in a school zone, said the director.

“The Paterson narcotics division will continue to collaborate with the community and yield successful results in ridding our city of dangerous drugs,” said Speziale. “As we continue to step up our efforts to locate those responsible for distributing dangerous drugs we will achieve a drug-free city.”