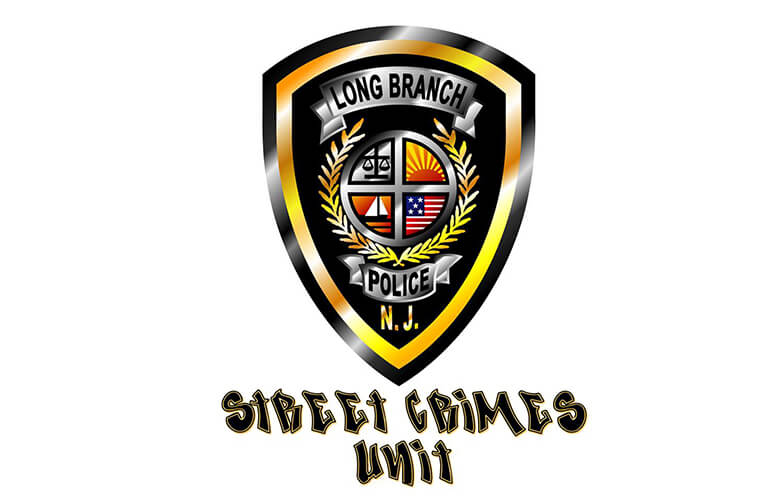 A 43-year-old city man was arrested in Long Branch on drug charges for having 5,359 decks of heroin valued at $40,000, according to the Long Branch Police Department.

“This seizure is the largest that I can remember here for the last 20 years,” Roebuck said.

Schwartz is charged with possession of heroin, cocaine, as well as distribution, distribution near a park, a federal housing building, and a school, police said.

Police obtained a search warrant on August 26 to go through Schwartz’s vehicle that resulted in additional drug charges.

Schwartz bail was initially set at $180,000, but after the search of his vehicle the bail amount was increased to $280,000 cash only, police said.

$753 in cash was confiscated as drug proceeds, police said.

Long Branch is a beach town in Monmouth County with 30,000 residents, according to the U.S. Census.

“The Street Crimes Unit, led by Lt Jeff Grippaldi, is doing an outstanding job fighting against illegal narcotics in the City,” Roebuck said. “They are to be commended for this and their continuing work.”