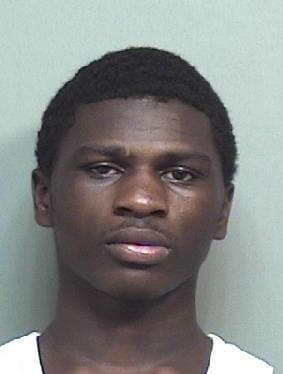 Ferreie Johnson, 20-year-old, was arrested on attempted murder and weapon charges at about 11 a.m. on Wednesday, said the director.

Johnson was identified by Ceasefire Unit detectives Francisco Brito and Christopher Ravallese as the shooter in the August 28th, 2015 shooting that left a 20-year-old city man wounded in the upper torso, said police.

Johnson allegedly wounded the 20-year-old victim at about 1:15 a.m. on East 16th Street between 12th Avenue and Governor Street, according to police.

Johnson is being processed at the city police headquarters. He will be detained pending a bail hearing.

“The men and women of the department are tenacious in their abilities to solve and track those responsible for these acts of violent acts,” said Speziale. “This should be a clear message that the Paterson Police Department has a solvability bar none, so if you dare commit a violent act you will be held accountable.”