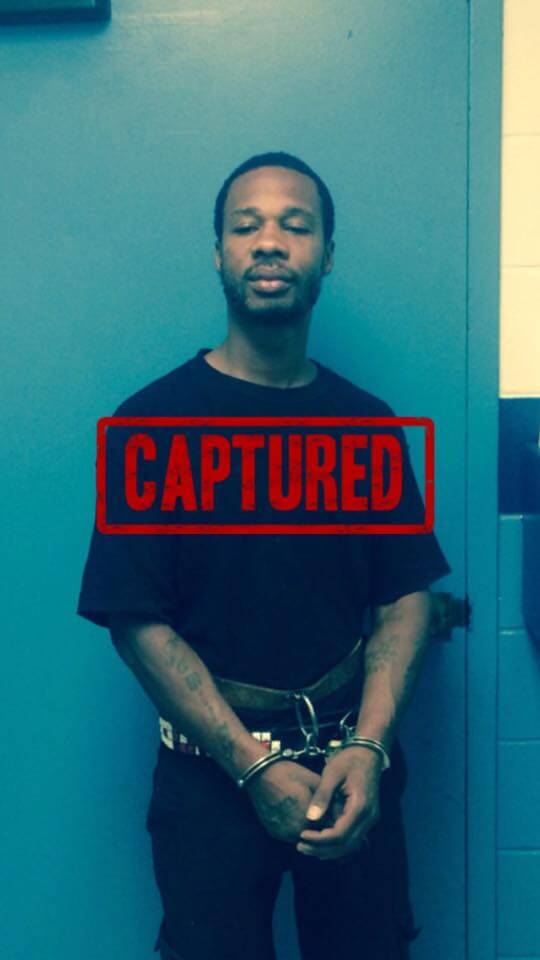 McKinnon and a woman were allegedly attempting to break into the first floor apartment of an abandoned building reported a resident to police. The caller provided a description of both the woman and McKinnon.

Police lieutenant George Vasquez, officers Manny Gonzalez, and Shedy Omar responded to the area and located the two individual based on the caller’s description walking on Oak Street towards Lewis Street.

The lieutenant and the officers checked the abandoned building and reckoned the apartment was not burglarized, but they recognized McKinnon as the man who escaped from Prospect Police custody on Wednesday morning.

McKinnon was charged with terroristic threats and was awaiting transportation to the Passaic County Jail, but before that he managed to escape at about 9 a.m. on September 2nd, 2015.

Speziale said McKinnon escaped after breaking away from a bench he was cuffed to at the Prospect Park police headquarters.

The director said police ran the woman’s name through a warrant database after which she was released.