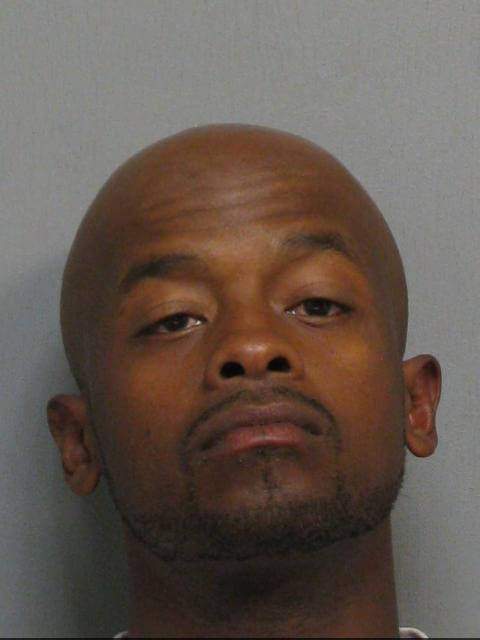 Davelle Silver was arrested on weapon offense and attempted murder within 24 hours of the shooting incident on 12th Avenue between Rosa Parks Boulevard and East 18th Street, said the director.

Silver allegedly shot and wounded a 44-year-old man on the leg at about 10:45 p.m. before fleeing the scene on a bicycle.

The city’s Ceasefire Unit under the direction of lieutenant Patrick Murray investigated the shooting with detective Rolando Polio and Passaic County Prosecutor’s Office detective Michael Boone identifying Silver as the alleged actor in the incident.

“Polio and Boone are talented detectives and their tenacity resulted in this being closed within (24) hours,” said Speziale. “I have never witnessed such talent and street intelligence in my career, the men and women of the department are by far the best in the nation.”

Speziale said the detectives located Silver in the vicinity of Rosa Parks Boulevard and Godwin Avenue on Sunday evening.

The director said Silver is presently being detained in city police lock up awaiting processing and bail setting.

“Paterson detective’s, regardless of the day of the week, will hunt you down and make sure you face justice if you use a gun to commit a crime,” said Speziale.