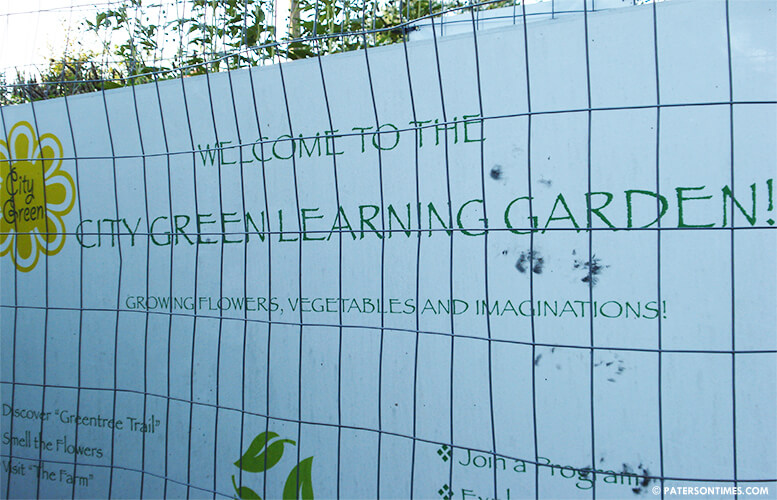 The Community Foundation of New Jersey is recognizing City Green’s director of community engagement Jasmine Moreano for her work in making Passaic County communities stronger through the promotion of locally grown healthy food.

“Jasmine understands the importance of healthy, local food and how it can transform communities,” said Helen Mazarakis, a member of the foundation’s board and chairperson of the committee that selected this year’s four honorees. “Her hands-on implementation of new programs, like these urban farms and markets, are providing jobs and education to local youth and making northern New Jersey stronger.” 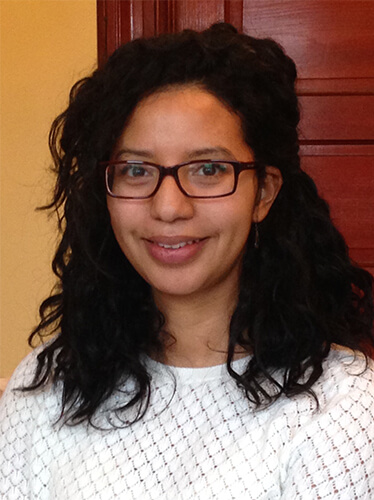 Jasmine Moreano whose work in promoting healthy eating in Paterson and Passaic County has earned her an award from the Community Foundation of New Jersey.

Moreano and the three other Young Changemakers will each be presented with a $2,500 prize during the foundation’s 35th anniversary celebration in Morristown on September 17th, 2015.

As the director of community engagement Moreano last year oversaw the sale of more than 25,000 pounds of produce from City Green’s urban farms to its urban customers mostly in Passaic, Clifton, and Paterson.

“As a young girl, I would walk home from school asking myself, ‘What can I do to make Paterson a better place to live?’” recollected Moreano. Through the non-profit urban farming organization, Moreano, 34, has bettered her community by improving city residents’ access to healthy food throughout the summer. The non-profit sets up farm stands in downtown Paterson and has a mobile market that operates throughout the city and at senior centers.

The other three Young Changemakers to be honored are Dominique Lee, founder and director of the Newark-based Building Responsible Intelligent Creative Kids (BRICK) which is helping improve two schools in that city’s South Ward; Adam Lowy, founder and director of Monmouth County-based Move for Hunger which facilities food donations from moving families throughout the United States. And Aakash Shah, founder and director of Be Jersey Strong which is seeking to help New Jersey’s 250,000 uninsured residents in acquiring health coverage in the next open enrollment period for Obamacare.

“I’m so grateful to know that my work has touched the lives of so many people and that the Community Foundation of New Jersey has recognized me with this great honor,” said Moreano.